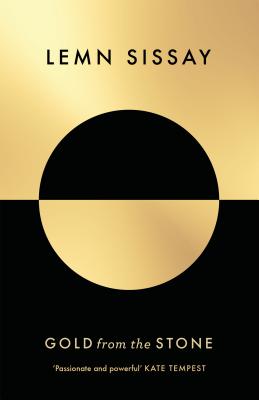 Gold from the Stone: New and Selected Poems
by Lemn Sissay

Book Description:
Lemn Sissay was seventeen when he wrote his first poetry book, which he hand-sold to the miners and millworkers of Wigan. Since then his poems have become landmarks, sculpted in granite and built from concrete, recorded on era-defining albums and declaimed in over thirty countries. He has performed to thousands of football fans at the FA Cup Final, to hundreds of thousands as the poet of the 2012 Olympics, and to millions across our TV screens and the airwaves of BBC Radio. He has become one of the nation’s best-loved voices.

More books like Gold from the Stone: New and Selected Poems may be found by selecting the categories below:

Tell us what do you think about Gold from the Stone: New and Selected Poems.