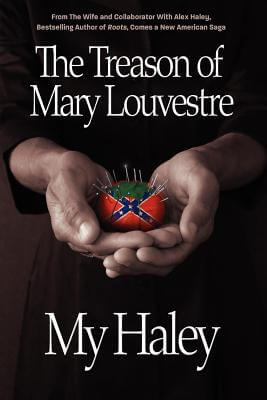 The Treason Of Mary Louvestre
by My Haley

Paperback Description:
From the widow and collaborator of Alex Haley, award-winning author of Roots, comes a new American epic from the Civil War. The Treason of Mary Louvestre is based on the true story of a seamstress slave from the Confederate town of Norfolk, Virginia. When her owner gets involved with modifications to the ironclad CSS Virginia, Mary copies the plans and sets out to commit treason against the South. Facing certain death as a spy if caught, she treks two hundred miles during the bitter winter of 1862 to reach the office of Union Secretary of the Navy Gideon Welles, where she hands over the plans. Mary’s act of bravery is ably told by Haley, using a rich narrative and characters drawn from that pinnacle era of American history. First there was Roots, now there is The Treason of Mary Louvestre.

More books like The Treason Of Mary Louvestre may be found by selecting the categories below: