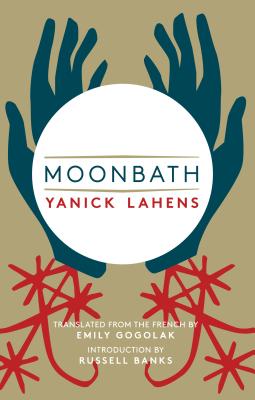 After she is found washed up on shore, Cétoute Olmène Thérèse, bloody and bruised, recalls the circumstances that led her there. Her voice weaves hauntingly in and out of the narrative, as her story intertwines with those of three generations of women in her family, beginning with Olmène, her grandmother.

Olmène, barely sixteen, catches the eye of the cruel and powerful Tertulien Mésidor, despite the generations-long feud between their families which cast her ancestors into poverty. He promises her shoes, dresses, land, and children who will want for nothing…and five months after moving into her new home, she gives birth to a son. As the family struggles through political and economic turmoil, the narrative shifts between the voices of four women, their lives interwoven with magic and fraught equally with hope and despair, leading to Cétoute’s ultimate, tragic fate.

More books like Moonbath may be found by selecting the categories below:

Tell us what do you think about Moonbath.