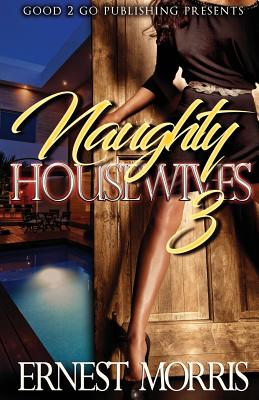 The lives of four individuals are about to be altered, FOREVER! Morgan has moved on after his marriage to Carla fell apart. Now Governor of the state of Pennsylvania he holds one of the most powerful political positions in the country. But power corrupts, and Morgan has his fair share of skeletons hidden away in the closet. Carla is aware of this and uses them as leverage against her ex hubby every chance she gets. Thus gaining access to his power, money and connections to carry out her own agenda. But Morgan tires of being "under thumb" to a woman he’s left behind, and seeks to terminate this unwanted partnership. Meanwhile NBA baller Kevin has been acquired by a new team. Marcus decides that this calls for a celebration and proceeds to throw a lavish shindig to celebrate the news. But later on at the party, things go horribly wrong when too much drinking leads to the accidental reveal of a shocking and destructive secret!

More books like Naughty Housewives 3 may be found by selecting the categories below: