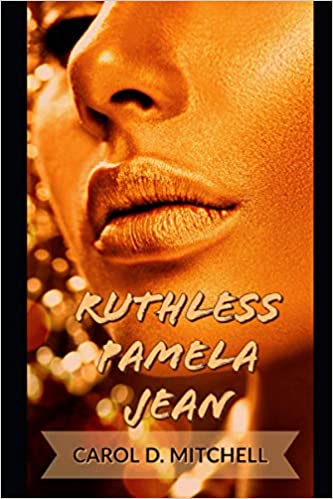 Young, Pamela Jean had been abused her whole life, because of her strong negro features and because of the color of her pale, light skin. At an early age when her own mother failed to stop the bullying, young Pamela took control. After finding, and reading, what was to her, a funny book called PIMP, by Iceberg Slim, Pamela decides to use the book’s controlling metaphor’s to put an end to her abuse.

When two girls who sought to burn Pamela in a tunnel, see her sudden change, the abuse throughout her high school comes to a quick halt, as Pamela seeks counseling and is declared a winner. Later, to finance an entire anti-bullying agenda, Pamela hires high-end male Escorts under a surreptitious umbrella to fund her nationwide venture to end bullying. In the interim, Pamela finds love, and a way to make like easier for those that are left ill-unequipped to fight for self.

More books like Ruthless Pamela Jean may be found by selecting the categories below: