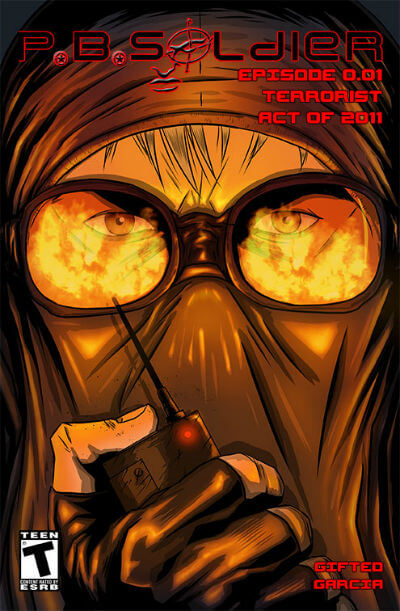 Synopsis: Ten years after the signing of the Patriot Act in 2001, the U.S. government formed alliances with United Kingdom and China later known as the Establishment (the E ) and launched a worldwide campaign against terrorism known as the ‘Terrorist Act of 2011′. Every citizen in the world is assigned a Terror Threat Level and these levels are categorized by race and class. The year now is 2020 and P.B.Soldier (the world’s top hacker) is a highly trained assassin who discovers how his past, present has a direct impact on his future. He must devise a plan to dethrone his employer (Mr. Ahmen) the head of the Program dubbed the ‘Assassin’s Guild’.