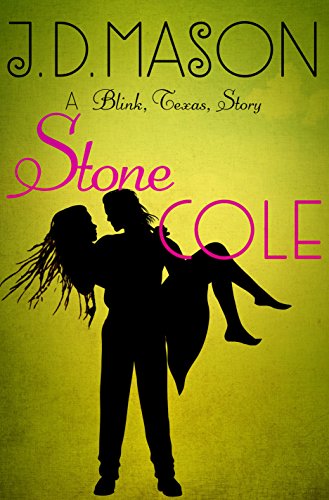 Book Description:
J. D. Mason’s Hot Blink, Texas series reached the boiling point…Omar Reid is about to make the biggest leap in his career. As the City Planner for the town of Blink, Texas, he is spearheading the building of a megastore in place of an old strip mall will have the cash flowing like water downhill. There’s just one problem-Lola Knight won’t have it. A fiery woman with big dreams, she’s worked hard to own her own business and pursue her dreams, and without her piece of the property, the megastore goes nowhere. As their heated arguments lead to steamy encounters, Omar and Lola both know that, despite being opposites, their attraction is off the charts. But some key players aren’t willing to to see the deal fall apart, and will stop at nothing to keep the wheels in motion, leaving Omar and Lola to fight for what’s right and fight for each other.