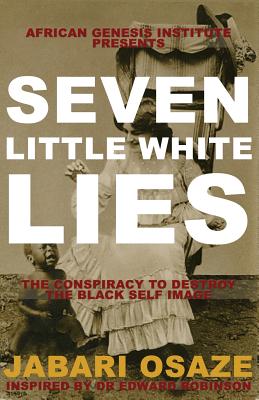 7 Little White Lies: The Conspiracy to Destroy the Black Self-Image