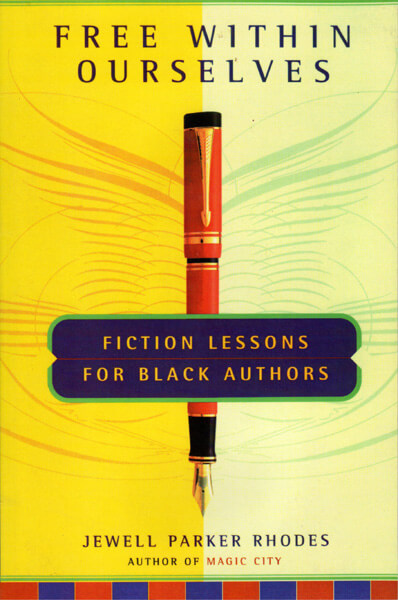 Free Within Ourselves: Fiction Lessons for Black Authors 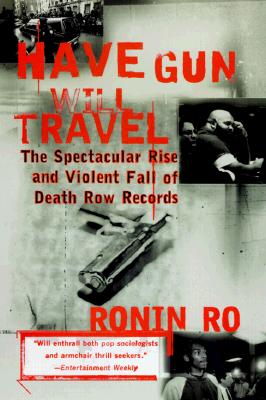 Have Gun will Travel: The Spectacular Rise and Violent Fall of Death Row Records 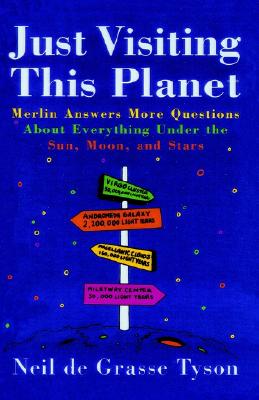 Just Visiting This Planet: Merlin Answers More Questions About Everything Under The Sun, Moon, And Stars 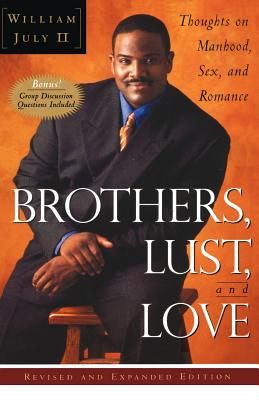 Brothers, Lust, and Love: Thoughts on Manhood, Sex, and Romance 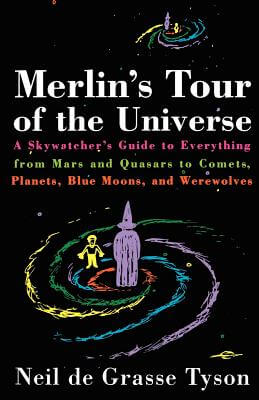 Merlin’s Tour Of The Universe