I Called Him Morgan
Film Reviewed by Kam Williams 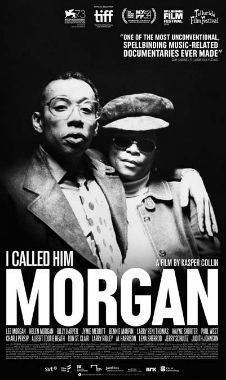 Legendary jazz great Lee Morgan (1938-1972) was born and raised in Philadelphia where he received his first trumpet as a gift from his sister on his 13th birthday. He soon became a protege of Clifford Brown who would die in a car accident at the tender age of 25.

Lee passed away prematurely, too, though he was murdered by his common-law wife, Helen, in a fit of jealous rage. She blew him away in between sets at a Greenwich Village cabaret because not only was he cheating on her but had the temerity to bring his mistress with him to the club that night.

Written and directed by Kasper Collin, I Called Him Morgan is a warts-and-all retrospective chronicling the highs and lows of Lee’s checkered career. He enjoyed a meteoric rise as a member of Dizzy Gillespie’s big band while still in his teens, only to eventually become broke because of a heroin habit that made him so unreliable that nobody in the music industry would hire him anymore.

Upon bottoming out, Lee was lucky to meet Helen, a woman 14 years his senior who put him in rehab and let him move into her Manhattan apartment after he got cleaned up. She subsequently became both his lover and his business manager, negotiating deals and escorting him to gigs. 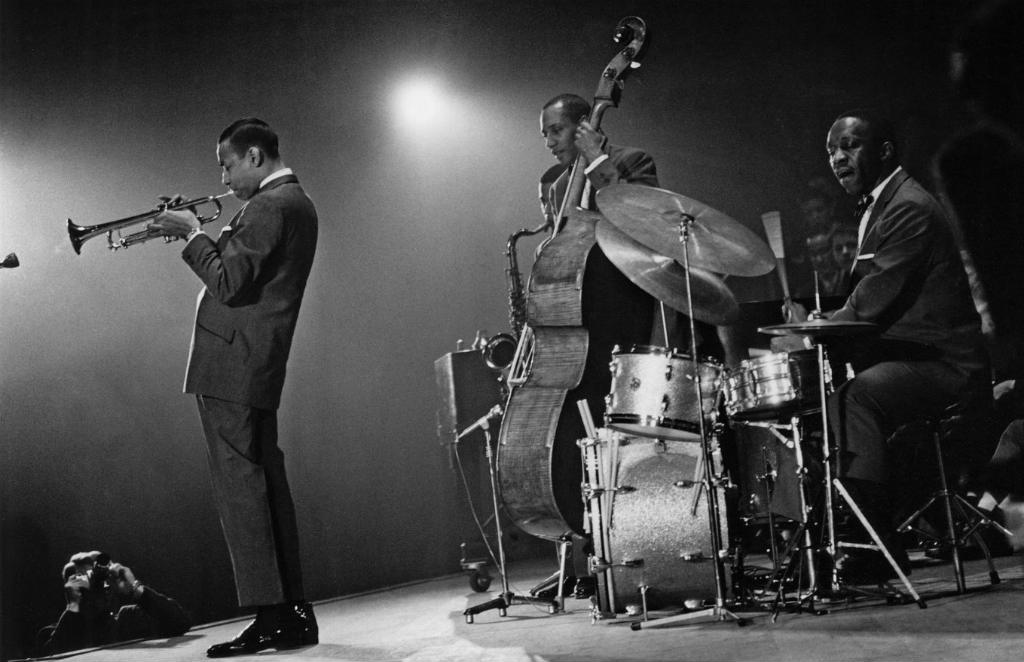 Initially very grateful, Lee proceeded to make the most of the shot at redemption she afforded him. He resumed performing and churning out albums, and became a very productive and respected member of the jazz community again.

Unfortunately, the accolades and attention accompanying success apparently went straight to his head, and he started taking Helen for granted. Lee had an eye for the ladies and, when he stopped coming home at night, Helen issued him a warning that she couldn’t handle such insulting mistreatment.

Their turbulent relationship came to a head on the night of February 19, 1972 after a heated exchange at Slug’s Saloon. First, Lee’s new girlfriend confronted Helen. Helen then slapped Lee. Lee tossed Helen out of the bar and into a blizzard without a coat. Helen came back with the gun Lee had given her for protection and shot her philandering man once in the chest. Since it took an ambulance over an hour to arrive due to the heavy snowfall, Lee bled out.

What makes this film so fascinating is that much of it is narrated by Helen herself, albeit posthumously. One month before she died in March of 1996, she sat down to talk with a music professor who recorded her life story for posterity. Besides that audiotape, the documentary features file concert footage, plus the reflections of many of Lee’s contemporaries: Ben Maupin, Wayne Shorter, Benny Maupin, Billy Harper and more.

To paraphrase an age-old maxim, Hell hath no fury like a Helen scorned!