Judging by the 38th Annual NAACP Image Awards which aired on Fox last Friday, it appeared that the organization was really getting its act together. First of all, the show was broadcast live for the first time, as opposed to pre-recorded, which had always been the case in the past.

More importantly, virtually every aspect of the program, from its host, LL Cool J, to the presenters to the performers to the awardees, carried themselves with a notable dignity and grace, almost as if class had been planned as the prevailing theme. And perhaps most significantly, the choices of winners reflected an understanding that the Image Awards is not supposed to be a popularity contest but an opportunity to reward those individuals in the arts who have exhibited the most dedication to alleviating social problems and to challenging harmful stereotypes.

This year, there were no blatantly embarrassing moments such as the time when Barbershop, a film which belittled the achievements of both Dr. Martin Luther King and Rosa Parks, landed the most nominations. The only questionable winner was actor Isaiah Washington (Grey's Anatomy), given his recent homophobic remarks which he has since recanted. At least, in his acceptance speech, he thanked Jasmyne Cannick, the lesbian activist who had come to his defense in her syndicated column. 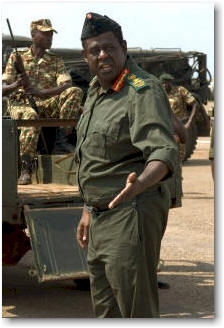 Also in attendance and taking home trophies were Oscar-winners Forest Whitaker (The Last King of Scotland) and Jennifer Hudson (Dreamgirls), along with 40 or so other lucky luminaries. (See complete list below) Honorary awards went to CNN News Anchor Soledad OBrien, Comedian Bill Cosby and Bono, who brought the house down with an emotional plea for aid for the children of Africa.

The Cos was surprisingly subdued by comparison, given his recent penchant for stirring the waters with caustic comments about the state of African-American culture. Ms. OBrien, who was quite touching in her reflecting about her roots, her family, and the arc of her career, was handed her award by actress Kerry Washington and NAACP President Bruce Gordon.

This latter factoid has suddenly become noteworthy, because Mr. Gordon, 61, announced his resignation the Sunday after the show, after serving only 19 months, citing irreconcilable differences with his board of directors. I believe that any organization that's going to be effective will only be effective if the board and the CEO are aligned and I don't think we are aligned," he admitted.

His reign had been marked by controversy from the start, because he came to the job with no civil rights background, but rather with an impressive corporate resume as a captain of industry in the telecommunications industry. As for lessons, Gordon stated that "What I've clearly learned in my tenure here is that all is not well in black America, that's for sure.

And despite the best Image Awards show ever, all is apparently not well with the NAACP, either, since its board members were reportedly caught by surprise by the announcement. Now they must start a fresh search for a chief executive to stabilize an organization struggling to stay relevant in the face of suggestions that it might have outlived its usefulness. 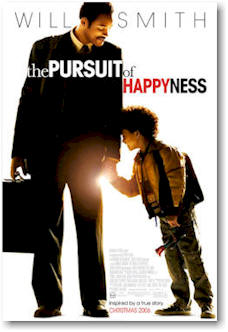 Motion picture: "The Pursuit of Happyness."

Actor in a motion picture: Forest Whitaker, "The Last King of Scotland."

Actress in a motion picture: Keke Palmer, "Akeelah and the Bee."

Writing in drama series: Shonda Rhimes, "Grey's Anatomy," "It's the End of the World."

TV movie, miniseries, or dramatic special: "When the Levees Broke: A Requiem in Four Acts."

Actor in a TV movie, miniseries or dramatic special: Kadeem Hardison, "Life is Not a Fairytale: The Fantasia Barrino Story."

Actor in a daytime drama series: Kristoff St. John, "The Young and the Restless."

Variety series or special: "An Evening of Stars: Tribute to Stevie Wonder."

Duo or group: The Roots.

Music video: Mary J. Blige, "Be Without You."

LITERARY CATEGORIES (including all nominee, winners in bold) 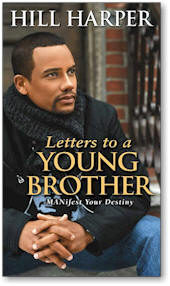 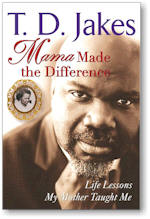