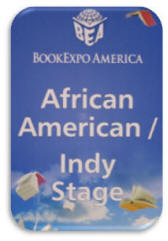 Book Expo America, publishing's premier annual convention, was held this year at the Jacob Javits Center in New York City from May 29th to the 31st. On Saturday afternoon, black literary giants representing every area of the industry gathered inside the hall's African-American Pavilion for a reception sponsored by publishers Tony and Yvonne Rose of Amber Communications Group. The event's award program was hosted by ravishing Renaissance woman Heather Covington, CEO of Disilgold.com.

A great time was had by all, especially while socializing at the after-soiree, the "Black Pack Party" hosted later that evening by Troy and Ron along with industry moguls Michele Gipson and Linda Duggins aboard a boat docked nearby on the Hudson River. Between the sensational sunset and balmy weather, you couldn't ask for a more perfect setting to make the most of excellent networking opportunities for novices and professionals alike. 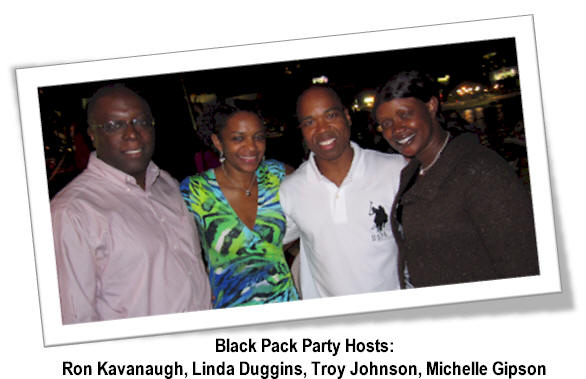 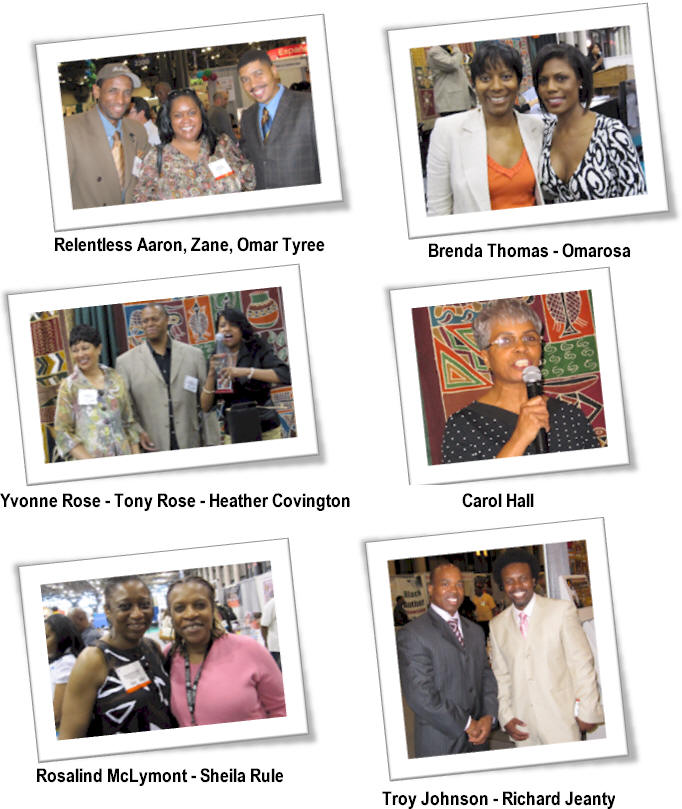