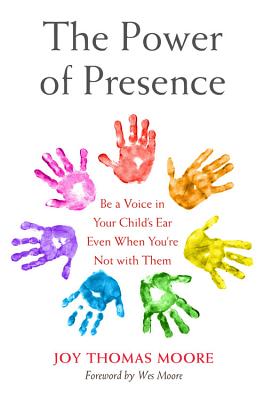 ❖ Majority of single mothers are poor and uneducated. REALITY: There is a notable rise in babies born to single moms by choice – with the moms trending older, more educated, and having high income. Of the 57 percent of millennial moms who have babies outside of marriage, 67 percent of them have some college education and 32 percent have four or more years of higher education.

❖ The problem is that single moms keep having babies. REALITY: Half of all single-mother families have one child; 30 percent have two.

❖ If only they would stop having babies, single mothers could support themselves. REALITY: If a mother, single or not, works outside the home her earning power lags significantly compared with men, about 79 cents to every dollar for the same job. The wage disparities are even greater for women of color – African American women earn only 64 cents, while Hispanic and Latinas fare worse, being paid just 56 cents to the dollar.

❖ Most single mothers are on public assistance. REALITY: Among children with single mothers, approximately two thirds receive free or reduced-price meals in school, 45 percent of their households get food stamps in the form of SNAP allotments (Supplemental Nutrition Assistance Program) with only 8 percent receive TANF (Temporary Assistance for Needy Families.) All this represents less than 1 percent of the federal budget.

❖ The issues of single-parent families are unique to the United States. REALITY: Majority of the single mothers in the United States work more hours and yet have slightly higher poverty rates than single mothers in other high-income countries. Single mothers in the US have a poverty rate comparable to that of single mother families in other high-income countries, 63 to 61 percent, respectively. But, according to Greg Kaufmann, senior fellow at the Center for American Progress, when transfer payments are included – such as a government child allowance, unemployment insurance and other assistance programs – the US rate only declines to 51 percent while the peer countries poverty rate falls to 27 percent.