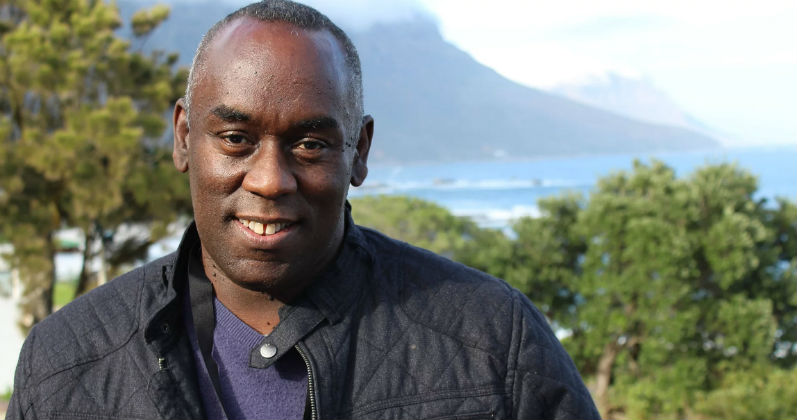 Alex Wheatle, one of the most-read black British writers, is the author of several best-selling books including the modern classic Brixton Rock, and the multi-award winning Crongton series. He was awarded an MBE for his services to literature in 2008, has been twice nominated for the CILIP Carnegie Medal, and has won numerous other awards, including the Guardian Children’s Fiction Prize. He lives in South London. 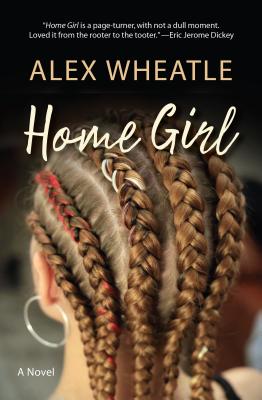 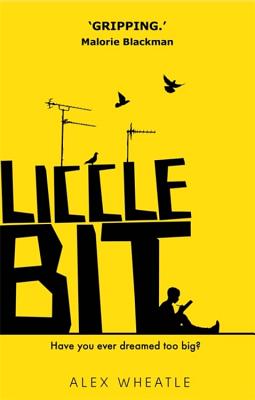 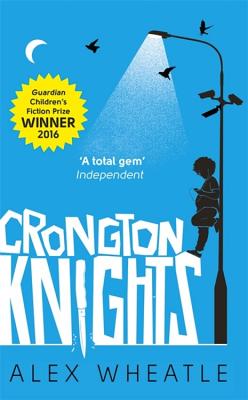 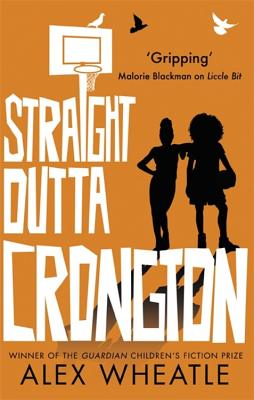 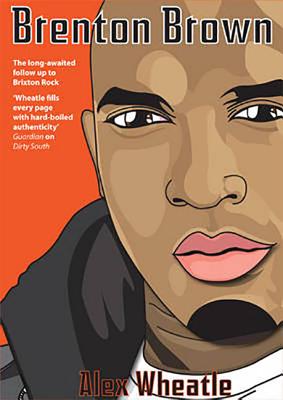 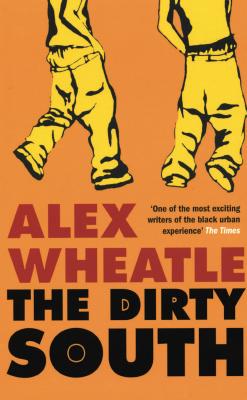 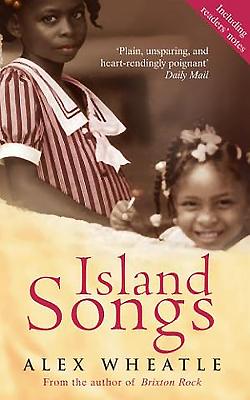 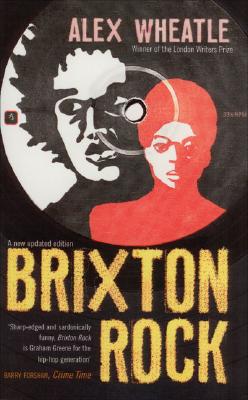