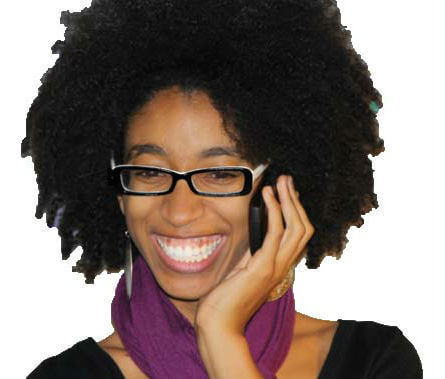 Alexis Pauline Gumbs is a queer black trouble-maker and a black feminist love evangelist. She walks in the legacy of black lady school teachers in post slavery communities who offered sacred educational space to the intergenerational newly free in exchange for the random necessities of life. As the first person to do archival research in the papers of June Jordan at Harvard University, Audre Lorde at Spelman College, and Lucille Clifton at Emory University, while achieving her PhD in English, Africana Studies and Women’s Studies at Duke University, she honors the lives and creative works of Black feminist geniuses as sacred texts for all people. She believes that in the time we live in access to the intersectional, holistic brilliance of the black feminist tradition is as crucial as learning how to read.

In 2002, at the age of nineteen, Alexis founded BrokenBeautiful Press a grassroots publishing initiative inspired by Kitchen Table Press, which has published several poetry collections, educational zines, transformative workbooks and online projects. Alexis is also the founder of the Eternal Summer of the Black Feminist Mind, a transmedia-enabled community school and lending library based in Durham, North Carolina, and co-creator of the Mobile Homecoming Project, a national experiential archive amplifying generations of black LGBTQ brilliance with her partner Julia Roxanne Wallace. In 2012, Alexis founded Brilliance Remastered, a multifaceted educational project to support visionary underrepresented graduate students and emerging community accountable scholars in staying connected to their unstoppable purpose and the communities they love.

Alexis is also a widely published essayist on topics from the abolition of marriage to the power of dreams to the genius of enslaved African ancestors. Her work appears in publications as varied as Signs, American Book Review, Make/Shift, Left Turn, The Crisis, Ms. Magazine, The Feminist Wire, Obsidian and she has essays in many academic and activist books including The Revolution Starts at Home, The Black Imagination, Abolition Now!, Does Your Mama Know and the Women’s Studies classroom staple Women’s Voices, Feminist Visions. Her work has been celebrated in national publications such as Curve, The Advocate, Bitch, Huffington Post, Gay and Lesbian Quarterly and of course Durham Magazine!

Alexis has edited a special issue of American Book Review on Women of Color Publishing, coedited section of Left Turn on Spirituality and Activism and edited a special section of Make/Shift Magazine on the legacies of Feminist of Color Letter Writing. She serves on the editorial collective of wide-reaching online news source The Feminist Wire and as primary editor of several successful websites including That Little Black Book, Bright New Day and Black Feminism Lives. She also works as a contract editor for selected projects that she believes will change the world.

Traveling the country on the Grassroots Media Justice Tour, the Mobile Homecoming Project journeys and as an itinerant speaker on the good news of Black Feminism, Alexis has shared her social media skills, intimate rituals and educational expertise at schools, universities and community organizations all over the United States. She has spoken alongside sheroes like Sonia Sanchez, Beverly Guy-Sheftall and Gloria Steinem. Her Eternal Summer of the Black Feminist Mind curricula, podcasts and videos are currently being used around the world by organizations from Chennai, India to Nairobi Kenya.

Alexis has won a number of awards and honors including being named one of UTNE Reader’s 50 Visionaries Transforming the World in 2009, a Black Woman Rising and a Reproductive Reality Check Shero in 2010, a recipient of the Too Sexy for 501-C3 Trophy in 2011 and one of Advocate Magazine’s Top 40 under 40 in 2012. 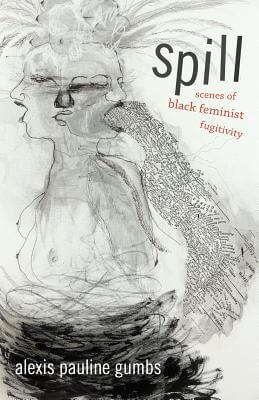