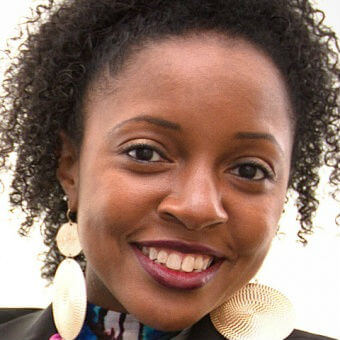 Born in the south suburbs of Chicago, Alicia T. Bowens learned the meaning of perseverance at a very young age. Although she was an honor student and star athlete, Alicia became a teenage mother during her sophomore year of high school at the age of fifteen. However, she didn’t let having a child at such a young age stop her. Alicia kept up with her classwork while she was out, and returned to school, going on to graduate on time with her peers in 1997.

She then went on to to attend the University of Illinois at Urbana-Champaign, taking her then three-year-old son with her. In 2001, she graduated, and soon after obtained a position in the IT industry. In 2005, Alicia earned her Masters in Business Administration and Masters in Information Systems Management from Keller Graduate School. She is currently consulting as a Project Manager.

Alicia has also been involved in other teen mentoring programs, such as The Legacy Initiative and Y.Our Time Is Now (YTIN), and has done multiple speaking engagements at area high schools on college and career planning, as well as sharing her experiences of being a teenage mother. In 2010, Alicia became a certified life coach. As a life coach, it is her desire to share her experiences - both successes and failures - in an effort to empower others to achieve their goals despite the obstacles that may present themselves in life. 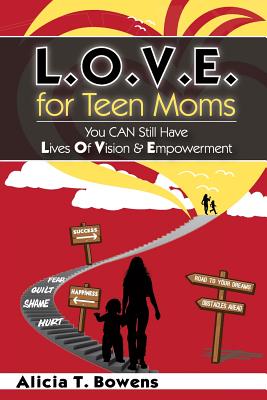