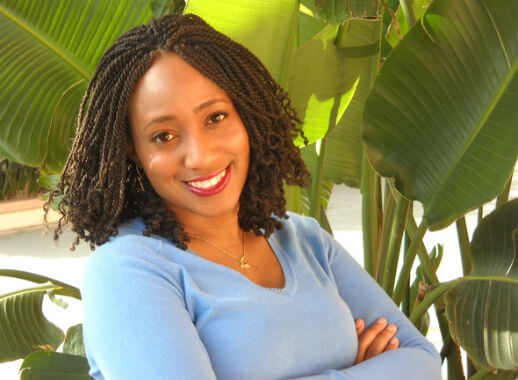 Dr. Amina Gautier is the author of three [as of 2016] award-winning short story collections. At-Risk was awarded the Flannery O’Connor Award, The First Horizon Award, and the Eric Hoffer Legacy Fiction Award. Now We Will Be Happy was awarded the Prairie Schooner Book Prize in Fiction, the International Latino Book Award, the Florida Authors and Publishers Association President’s Book Award, a USA Best Book Award, and a National Silver Medal IPPY Award and was named Finalist for the William Saroyan International Prize. The Loss of All Lost Things was awarded the Elixir Press Award in Fiction, three Florida Authors and Publishers Association President’s Book Awards (one silver, two gold) and the Chicago Public Library’s 21st Century Award.

Gautier is a writer, scholar, and professor. Her background as a scholar of 19th Century American literature and, more generally, African American literature combines with her training as a fiction writer such that she is both a critic and a creative writer, fully engaged in the analysis and creation of literature. Her critical work focuses on such nineteenth-century American authors as Charles W. Chesnutt, Elleanor Eldridge, Benjamin Franklin, Nathaniel Hawthorne, Harriet Beecher Stowe and Walt Whitman. Gautier is a graduate of The Northfield Mount Hermon School (NMH), Stanford University, from which she earned both a bachelor and master’s degree within four years, and the University of Pennsylvania where she received a master’s degree and Ph.D. She has been a Mellon Minority Undergraduate Fellow (now Mellon Mays Undergraduate Fellow) at Stanford University, a Fontaine Fellow at the University of Pennsylvania, a Mitchem Dissertation Fellow at Marquette University, and a Postdoctoral Fellow at Washington University in St. Louis. Her academic memberships include AWP, MLA, and MELUS. She is currently Associate Professor of English at University of Miami.

Gautier was born and raised in Brooklyn, New York and is of African-American and Puerto Rican heritage. Her professional memberships include NAACP, National Association of University Women (NAUW), National Council of Negro Women (NCNW), and National Urban League. Gautier is a member of Delta Sigma Theta Sorority Inc. 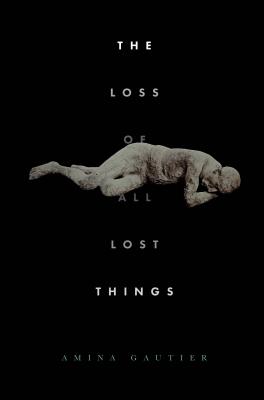 The Loss of All Lost Things 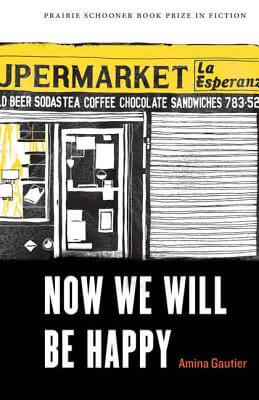 Now We Will Be Happy 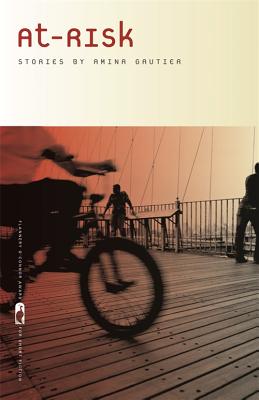