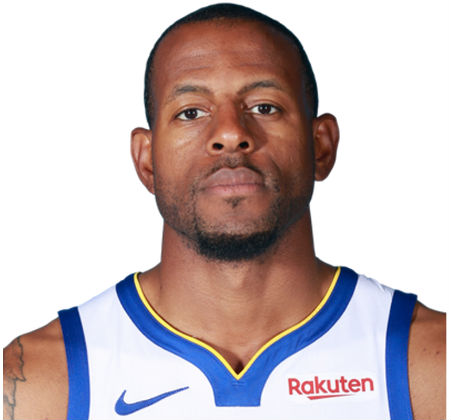 Andre Tyler Iguodala was born on January 28, 1984 and is an professional basketball player for the Golden State Warriors of the National Basketball Association. The swingman was an NBA All-Star in 2012 and has been named to the NBA All-Defensive Team twice.

Off the court, Iguodala has earned respect, too—for his successful tech investments, his philanthropy, and increasingly for his contributions to the conversation about race in America. It is no surprise, then, that in his first book, Andre, with his co-writer Carvell Wallace, has pushed himself to go further than he ever has before about his life, not only as an athlete but about what makes him who he is at his core. 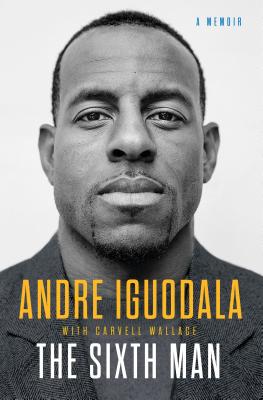