Angela Jackson-Brown is an award-winning writer, poet, and playwright who teaches Creative Writing and English at Ball State University in Muncie, IN. She is a graduate of the Spalding low-residency MFA program in Creative Writing. She is the author of the novel Drinking From A Bitter Cup and has been published in numerous literary journals.

Angela's play, Anna's Wings, was selected to be a part of the IndyFringe DivaFest her play Flossie Bailey Takes a Stand was part of the Indiana Bicentennial Celebration at the Indiana Repertory Theatre. She also wrote and produced the play It Is Well and she was the co-playwright with Ashya Thomas on a play called Black Lives Matter (Too). In the spring of 2018, Angela co-wrote a musical with her colleague, Peter Davis, called Dear Bobby: The Musical, which was part of the 2018 OnxyFest in Indianapolis, IN. House Repairs was her first published book of poetry. 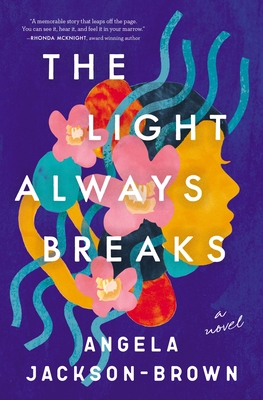 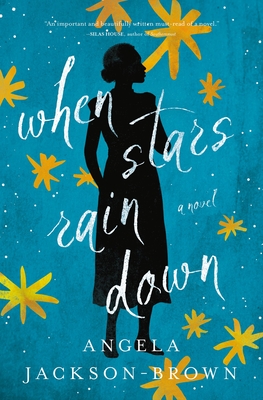 When Stars Rain Down 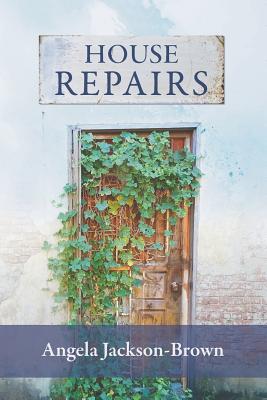