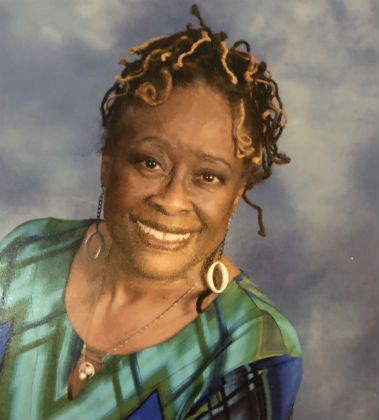 Anna Christian is the author of seven books including, Then Sings My Soul, (2015); Daniel’s Wife, (2010); and The Big Table, an illustrated children’s book, (2008). She has two biographical entries in the 2008 African American National Biography Project published by Oxford University Press; one of Frances E. Williams and one of Rupert Crosse, actor. She also has a personal narrative in Black Lives Have Always Mattered, a collection of essays, poems, and personal narratives, (2017) edited by Abiodun Oyewole, published by 2Leaf Press. In addition to her blog, “Celebrating Life” on blogspot.com, she writes book reviews that appear in Goodreads.com. She has also blogged for Oxford University Press.

Christian is the recipient of the 1999 Research and Status of Black Women in the Arts award from the Southern California Conference Branch, Women’s Missionary Society of the AME Church. 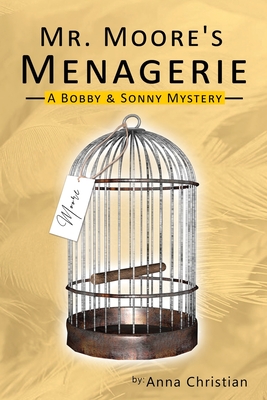 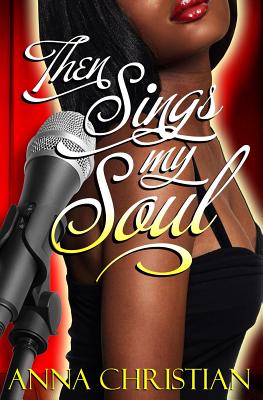 Then Sings My Soul 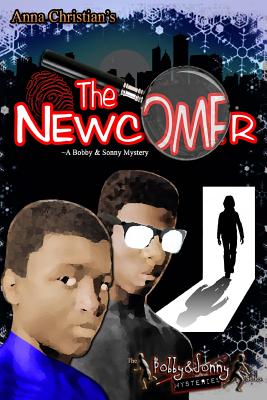 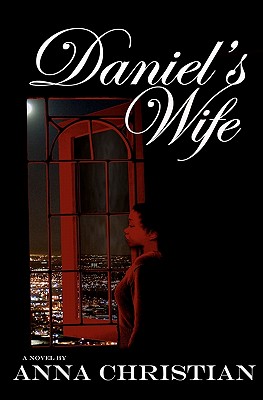 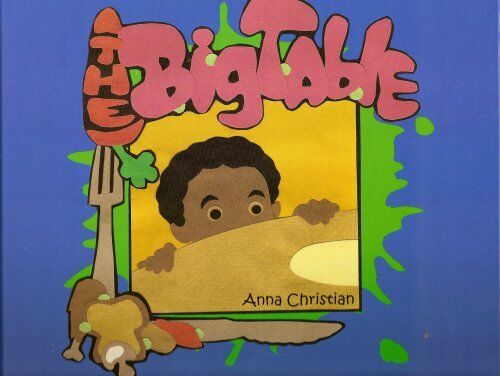 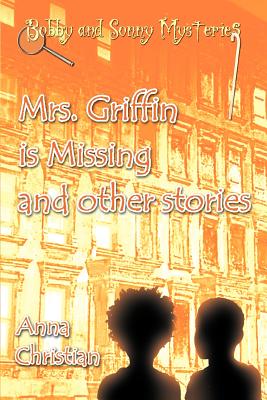 Mrs. Griffin is Missing and other stories 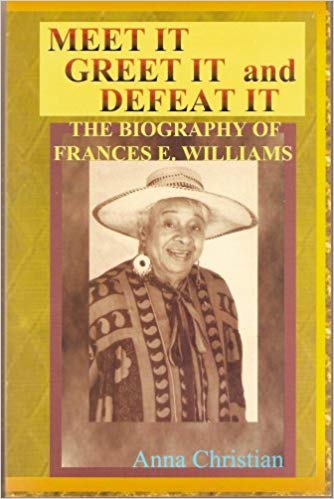 Meet It, Greet It and Defeat It