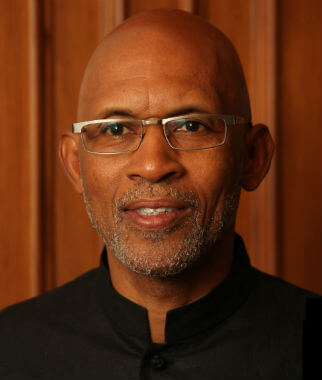 Anthony T. Browder is an author, publisher, cultural historian, artist, and an educational consultant. He is a graduate of Howard and has lectured extensively throughout the United States and five continents.

Mr. Browder is the founder and director of IKG Cultural Resources and has devoted 35 years researching ancient Egyptian history, science, philosophy and culture.

He has traveled to Egypt 52 times since 1980 and is currently director of the ASA Restoration Project, which is funding the excavation and restoration of two 25th dynasty tombs of Kushite noblemen on the west bank of Luxor, Egypt.

Browder is the first African American to fund and coordinate an archeological dig in Egypt and has lead 20 archeological missions to Egypt since 2009.

Mr. Browder’s three decades of study have lead him to the conclusion that ancient Africans were the architects of civilization and developed the rudiments of what has become the scientific, religious, and philosophical backbone of mankind. It is from this framework that IKG has concentrated its research and disseminated its findings.

Ms. Browder has accompanied her father on 6 excavation missions in Egypt and they are the first African American, Father-Daughter archeological team in history.

All of Mr. Browder’s publications, shown below, are currently used in classrooms around the world. 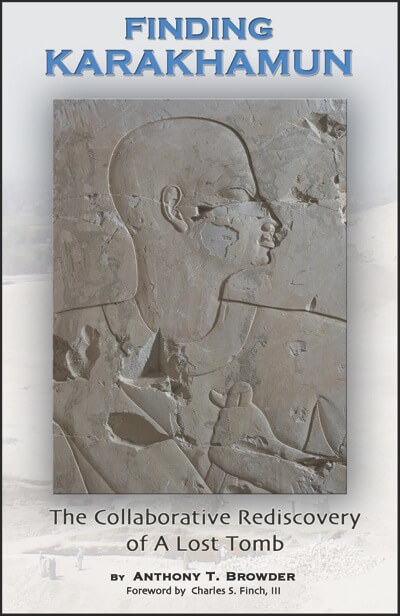 Finding Karakhamun - The Collaborative Rediscovery Of A Lost Tomb 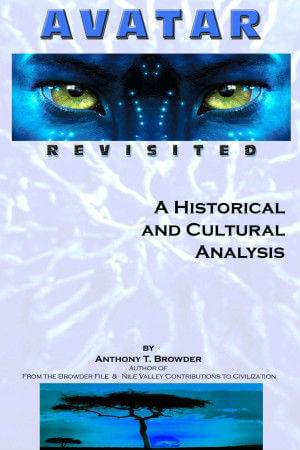 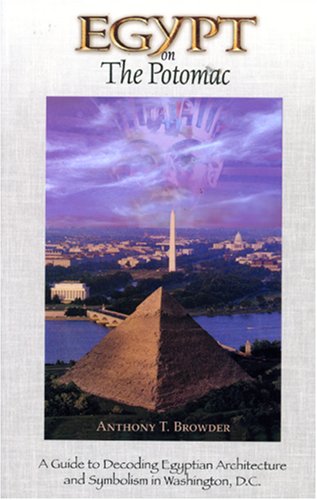 Egypt On The Potomac 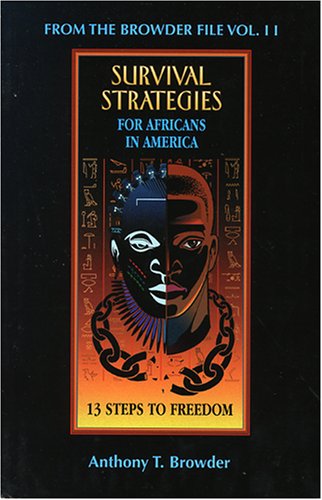 From The Browder File Vol Ii 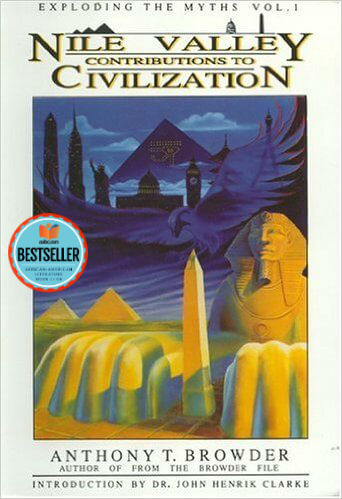 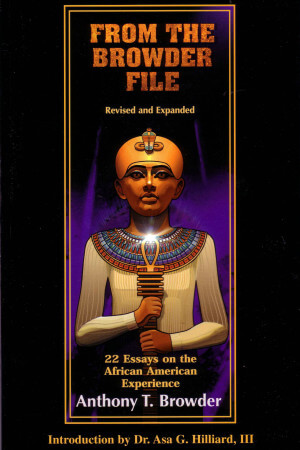 From The Browder File