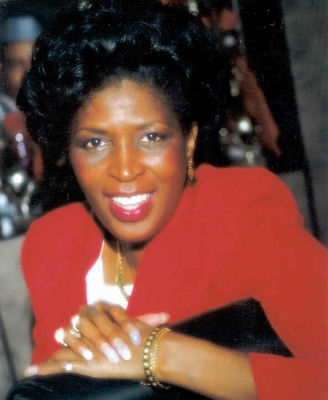 Bernadette Y. Connor first love was music, but she found herself writing poetry in Junior High School. Some of her earliest writings were published in SCLC monthly magazine. Both singing and writing had to take a back burner to caring for her family, but midnight often found her doodling. A divorced mother of three, Bernadette saw that all of her children graduated from college.

Bernadette found her niche at AT&T as a communications technician. With the merger came a lay-off and she saw as an opportunity to begin a new career, but that was put on hold by a series of medical problems and finally the devastation of the brutal murder of her eldest son on Christmas Eve of 1991. Her zest for life, travel and adventure were nearly extinguished.

However, Bernadette’s thoughts slowly returned to writing. The literary fire was stoked by reacquainting herself with her earlier poems, and Bernadette embarked on yet another adventure. She wrote a simple love story called Finally that opened the gate to an avalanche of works… 13 novels and 12 screenplays. Bernadette’s published debut novel, Damaged!, the first psychological thriller ever written and published by an African American garnered her a spot in Who’s Who In America 2004. Publishers Weekly dubbed her the genre-crossing writer and she loves the distinction. 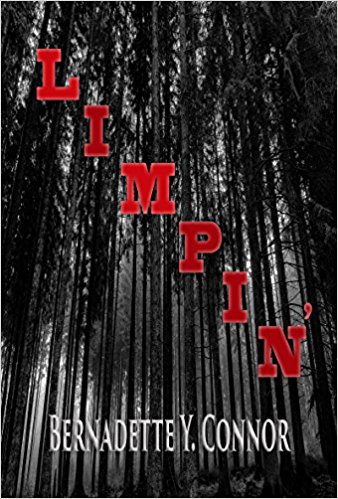 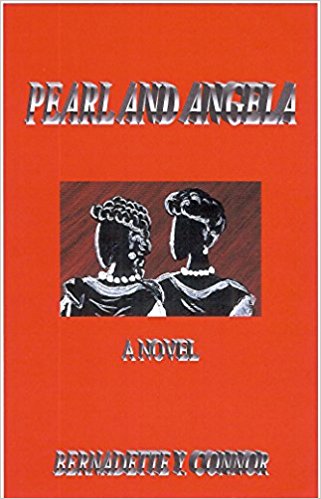 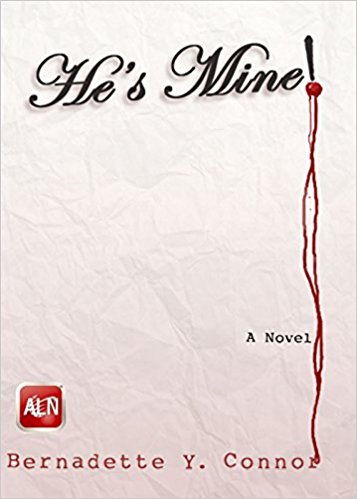 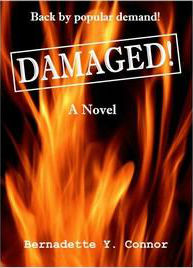 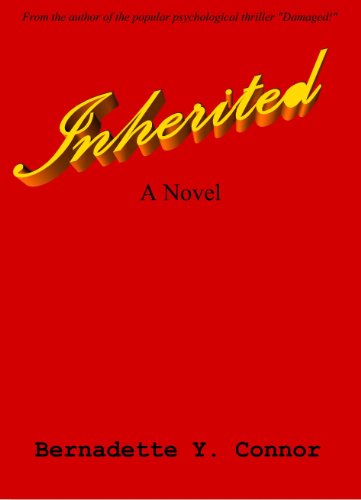 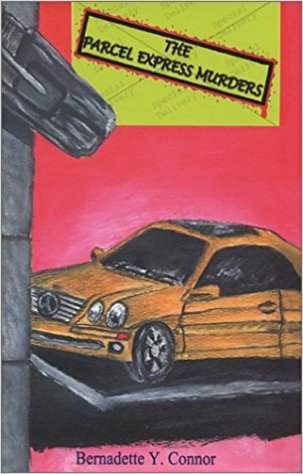