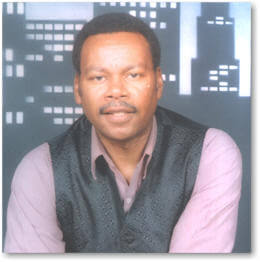 Bernard Alexander McNealy was born in Georgia. His parents divorced when he was five years old. He is proud of his father, St. Claire McNealy, a former U.S. Army officer, and his mother, Adeline, a practical nurse. Bernard’s mother was a hard working, humble woman that struggled to make ends meet, he learned perseverance and faith in God from her. From his father, he inherited a competitive drive and a sense of humor.

Growing up amid the tumultuous mean streets of Boston, Massachusetts, Bernard learned jiu-jitsu and karate from an uncle. He developed a mental discipline that was instrumental in developing proficiency in basketball and baseball. He played semi-pro baseball and had a shot at the major leagues before incurring a serious injury.

After marrying his high school sweetheart, Joyce, this self-labeled former rebel settled into a Cliff Huxtablean life as a suburban father and underpaid legislative liaison with a public interest law office. The couple has two daughters ’ one of whom blessed them with two granddaughters. Eventually, Bernard began working as administrative laws advocate at the law office.

McNealy attended law school and became a litigation coordinator for his specialty unit at legal aid. After leaving that organization, he started his own administrative law advocacy firm and small business consultancy.

Writing is a passion, having finished four screenplays. He is busy at work on follow-ups to A Perfect World while putting the finishing the first installment of The Marvin Tanner Mysteries. Also, set in Los Angeles the story of Marvin Tanner, a private mediator, and his beautiful cousin, Rev. Jeanette Rivers, features several Perfect World characters. 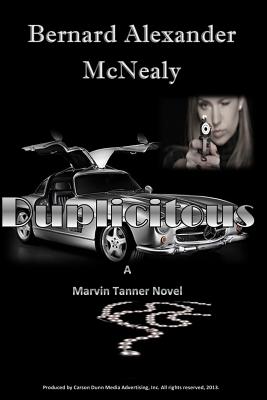 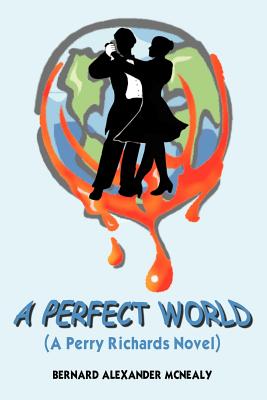