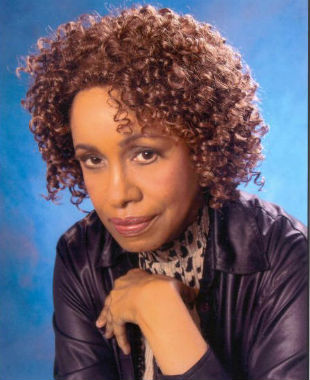 Betty DeRamus is a veteran and award-winning journalist, DeRamus was the jury’s pick and a finalist for the Pulitzer Prize in 1993. She has been awarded a Michigan Press Association Award, as well as a Deems Taylor award for a profile of Roberta Flack published in Essence.

Forbidden Fruit is a collection of love stories about slavery-era couples, some enslaved, some free, most black but a few interracial, who fought mobs, wolves, bloodhounds, bounty hunters, bullets and social taboos to preserve their relationships. Characters in these largely untold tales include a free black man who became a slave to remain with his wife and a young slave girl who is delivered to her fiance inside a wooden chest.

Freedom by Any Means bring to life little-known heroes and heroines of the slavery and post-slavery era who did everything from building their own towns to successfully sue for their freedom in court. Slavery-era black capitalists are among the many clever characters in Freedom and, according to the author, these true stories contain lessons for Americans dealing right now with record unemployment, foreclosures and other economic ills.

“In nearly every case, these 19th century black success stories—many of them freed or runaway slaves—followed the same pattern,” says DeRamus. “They took what little they had and turned it into something valuable.” 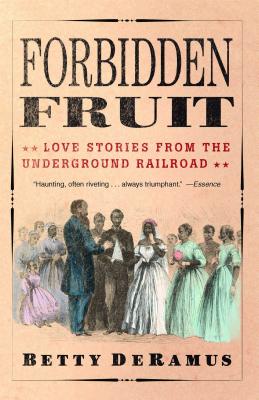 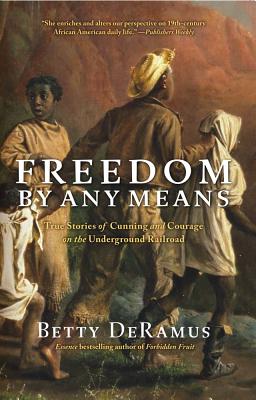 Freedom by Any Means