Bill Bellamy is the executive producer and host of Bill Bellamy’s Who’s Got Jokes? on TV One and was a longtime VJ and the host of several MTV programs, including MTV Jamz and House. After MTV, he starred in a number of movies and television shows, including Fled, Love Jones, The Brothers, How to Be a Player, Getting Played, and Any Given Sunday. He was the voice of Skeeter on the Nickelodeon television show Cousin Skeeter, costarred on the Fox Network television show Fastlane with Peter Facinelli and Tiffani Thiessen, and had a recurring role on the TVland original series Hot in Cleveland. He was also a frequent “roundtable” guest on the late-night E! talk show Chelsea Lately and hosted seasons 5 and 6 of NBC’s Last Comic Standing reality show. 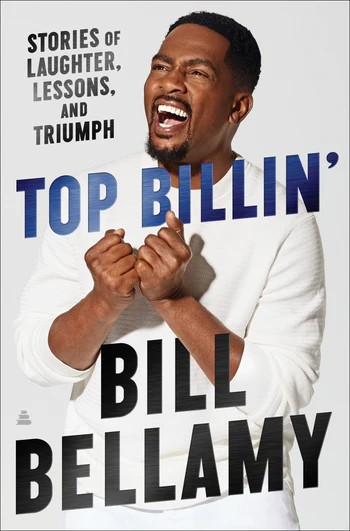