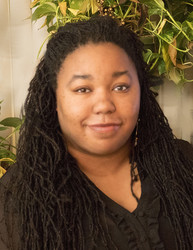 Brittany “Bea” Jackson is an award-winning illustrator who attended the College for Creative Studies, and is the grand prize winner and returned alumni of L Ron Hubbard’s Illustrator of the Future Award of 2007. Bea has worked in freelance as a character and outfit designer for various social networking and gaming platforms for more than eight years, though she is most publicly known in publishing as the illustrator for the popular children’s book Hair Like Mine. She lives in Detroit, Michigan. 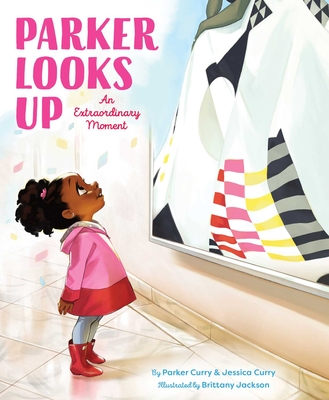 Parker Looks Up: An Extraordinary Moment