Burnett Kwadwo Gallman is a native of Hartsville, SC. He is a graduate of Benedict College in Columbia, SC and the Hahnemann Medical College (now Drexel University College of Medicine). As a physician, he is focused on the health and well-being of all humanity. He researches the causes of racial health disparities so that they can be eliminated and optimal health achieved. As an amateur historian, he has studied, taught, lectured, and written on topics as varied as ancient Kemetic history and culture, West Afrikan history, and the history and culture of Afrikans from the United States of America (AUSA). As a science fiction buff, he has enjoyed reading the works of Walter Mosley, Octavia Butler, Nnedi Okafor, and Harlan Ellison. As a former musician, he has amassed a collection of vinyl albums, cassette tapes, and CD's of jazz, R&B, gospel, Afrikan music and drumming, and even some European classical music. As an amateur genealogist, he has researched his paternal family history to 18th century Angola. As a race man, he has studied, lectured, and written on such varied topics as Agnotology, Epigenetics, and scientific racism (eugenics) as they relate to Afrikan people. 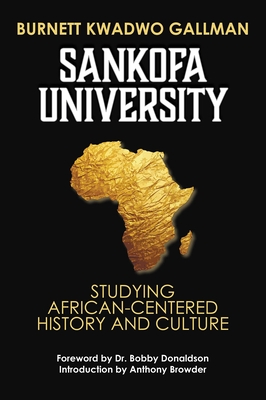