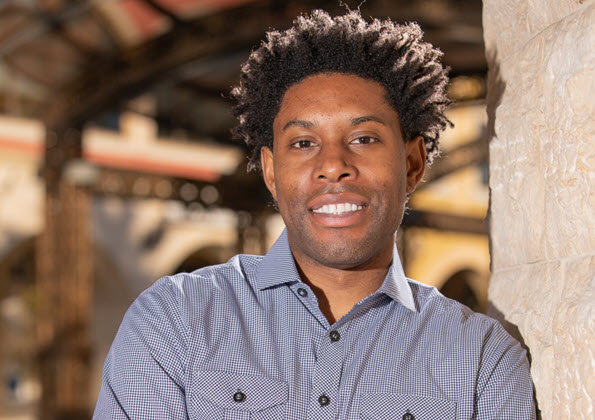 C.J. Watson, former NBA star, released his first a children’s book, in 2020, titled C.J.’s Big Dream, which he hopes will inspire kids everywhere to work hard for what they want. Watson has played professionally for over 12 years and his career has allowed him to play for some of the best teams in NBA history such as the Golden State Warriors, Brooklyn Nets, and the Chicago Bulls.

C.J.’s Big Dream is a story about a young basketball player that Watson has written to promote his message: “Always believe in yourself and to follow your dreams.” The story follows a young boy from a low-income neighborhood with a big game that day. By believing in himself, he works his hardest to succeed at his game. He plans on making this book into a series that will impact children from any background. 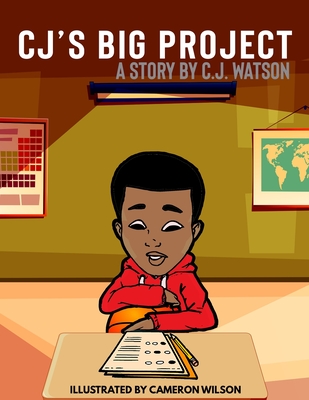 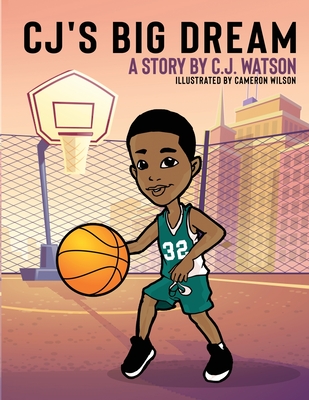