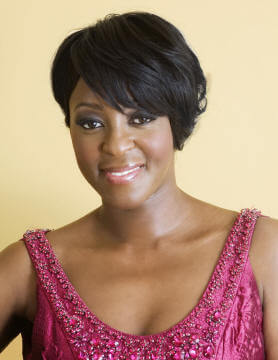 Cheryl Wills is an award-winning anchor and reporter for Time Warner Cable’s flagship news network, New York 1 News, based in New York City. She has been with the news channel since its launch in 1992 and the journalist is also the author of Die Free: A Heroic Family History which traces her great-great-great grandfather Sandy Wills courageous service in the Civil War as a member of the United States Colored Troops. Wills is also a popular and engaging public speaker and has appeared before audiences across the country. Cheryl is also a blogger for the internationally renowned The Huffington Post.

As a television journalist, Cheryl Wills has been a reliable guide through everything from the terrorist attacks of September 11, 2001, to moderating televised discussions about the presidency of Barack Obama. She has received numerous awards for her work including New York Press Club and AP Awards, the YMCA National Black Achievers in Industry Award, and the Carl T. Rowan Leadership in Media Award as part of the 25th annual Martin Luther King Jr. Awards. In 2010, McDonald’s honored Wills as a broadcasting legend during a regional ad campaign. She was awarded an honorary doctorate from New York College of Health Professions in May of 2005.

Her acting work has included playing herself in major motion pictures such as Freedomland, starring Samuel Jackson, and The Brave One, with Jodie Foster and Terrence Howard. Wills is a graduate of the S.I. Newhouse School at Syracuse University, and is an active member of The Inner Circle of City Hall Journalists, The National Association of Black Journalists, The New York Press Club, and The Screen Actors Guild. 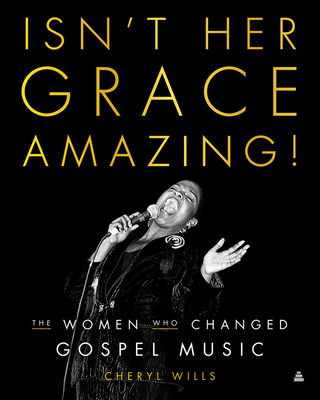 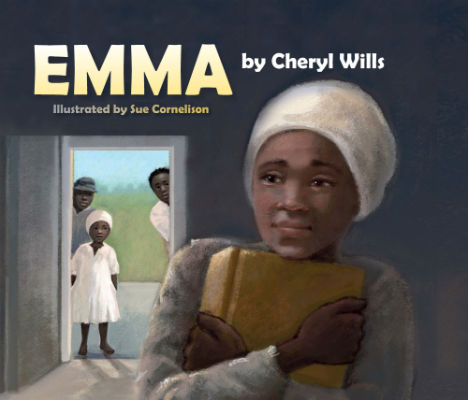 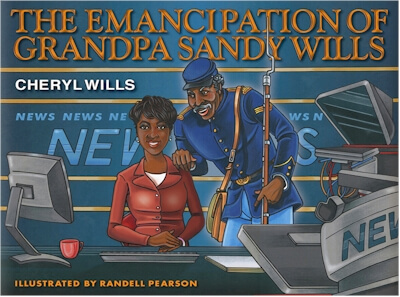 The Emancipation of Grandpa Sandy Wills 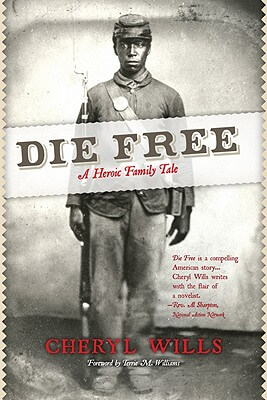