Christian Sandra-Elise Cook is from the suburbs of Detroit. At age 16, she graduated high school and then attended Columbia College Chicago. Here, she obtained a BA in Public Relations and discovered her depth as a woman and a writer by taking various creative writing courses and using the city of Chicago as her campus. After being accepted into a writing program in Paris she rediscovered her passion for her first true love; writing. Paris was also Christian’s first time traveling outside of the United States and it opened her eyes to new experiences, a slower pace, and it made her question life as she understood it. Always curious, Christian discusses life, faith, and all the unexpected occurrences in between. 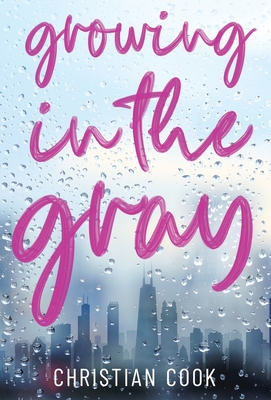 Growing in the Gray