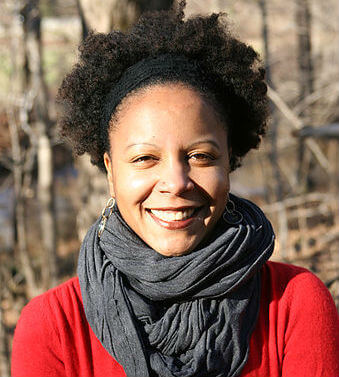 Christina Greer, Ph.D., is the 2018 NYU McSilver Institute Fellow and an associate professor at Fordham University, the author of Black Ethnics: Race, Immigration, and the Pursuit of the American Dream and the host of “The Aftermath” on Ozy.com. Her research and teaching focus on American politics, black ethnic politics, urban politics, quantitative methods, Congress, New York City and New York State politics, campaigns and elections, and public opinion.

Greer’s book Black Ethnics: Race, Immigration, and the Pursuit of the American Dream, the 2014 winner of the 2014 W.E.B. DuBois Distinguished Book Award, investigates the increasingly ethnically diverse black populations in the US from Africa and the Caribbean. She finds that both ethnicity and a shared racial identity matter and also affect the policy choices and preferences for black groups.

Greer is currently writing her second manuscript and conducting research on the history of all African Americans who have run for the executive office in the U.S. Her research interests also include mayors and public policy in urban centers. Her previous work has compared criminal activity and political responses in Boston and Baltimore. Prof. Greer received her BA from Tufts University and her MA, MPhil, and PhD in Political Science from Columbia University. 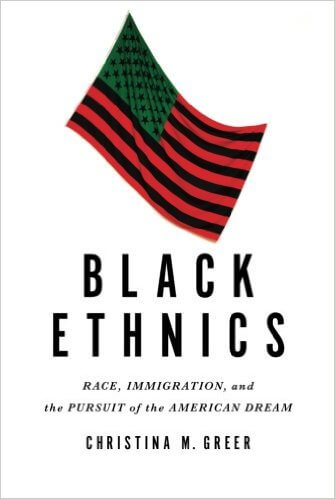