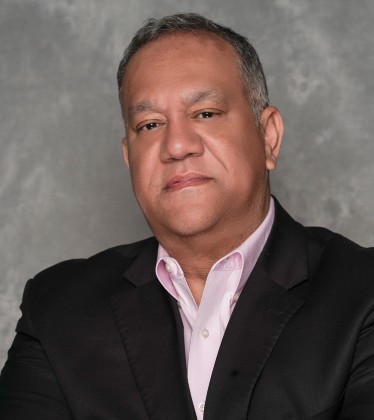 A rare DC native, Christopher Chambers was born at Old Freedman’s Hospital at Howard University in the Nation’s Capital, and was raised at 1607 D Street NE when RFK Stadium was still just a vacant lot. He moved to Brooklyn NY and finally Baltimore, Maryland. He attended public schools in Baltimore City and County before attending the McDonogh School in Owings Mills, MD.

In 2001 Mr. Chambers left the world of law practice forever to pursue his childhood dream of becoming a writer. He’s published the FBI Agent Angela Bivens’ series of mystery novels through Random House. The third novel in the series (unfinished) was sold to Lifetime TV. He’s the author of two short story collections, Shades of Black, and Intimacy, and has numerous short fiction works published in magazines such as Alfred Hitchcock’s Mystery Magazine, Ellery Queen and Thug Lit. 2009 will see the release of historical novel about slavery and the War of 1812/Burning of Washington, DC, Yella Patsy’s Boys, and his re-interpretative novel on the iconic figures Amos ’n Andy. With co-editors Walter Mosley and Gary Phillips, he will publish a graphic/comic book short fiction collection called The Darker Mask. A another graphic novel, based on African American mob-buster Eunice Hunton Carter, Gangsterland, is planned. He is presenter at the Hurston-Wright Awards at the National Press Club in November, 2007.

Mr. Chambers resides in Silver Spring, MD with his wife 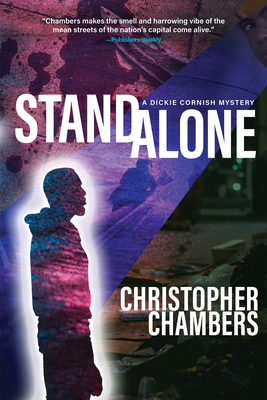 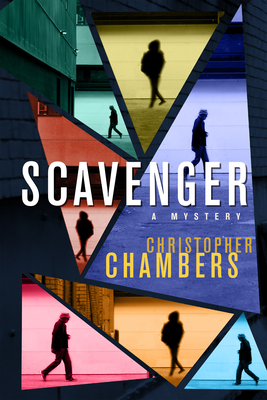 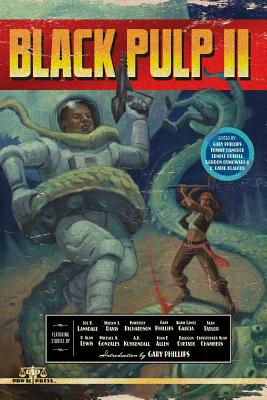 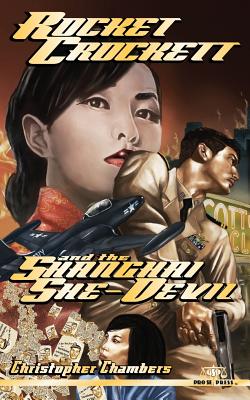 Rocket Crockett and the Shanghai She-Devil 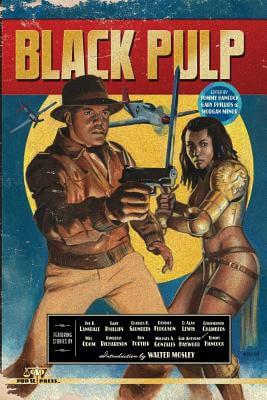 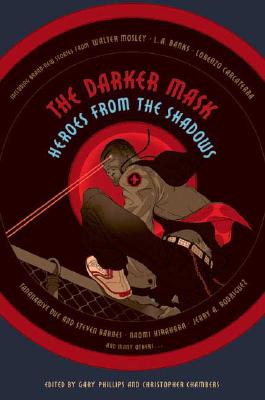 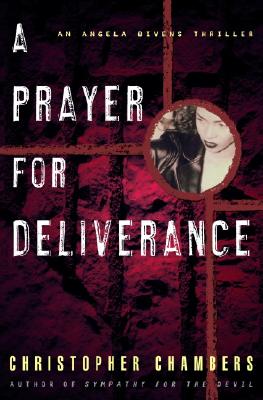 A Prayer for Deliverance

Sympathy for the Devil