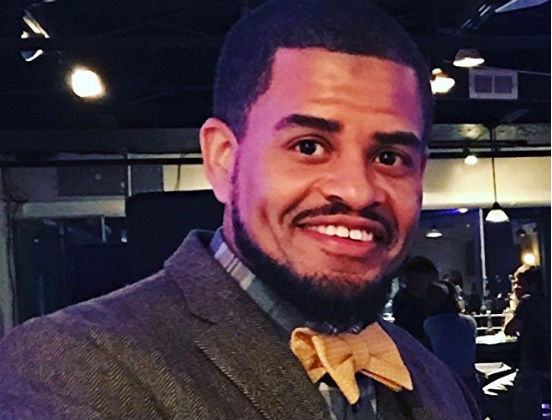 Christopher “Chris” M. Rutledge is an author, indie filmmaker, and screenwriter makes his sophomore release as an author with his latest novel ASCLEPIUS. He has been a writer since 1997, shifting his focus in 2008 to screenwriting until his authorial debut in 2016 with Murder at Venegoni’s. He has written a feature-length screenplay for each of his novels. An avid film watcher, his preferred genres for both film and writing are crime dramas and suspense thrillers. 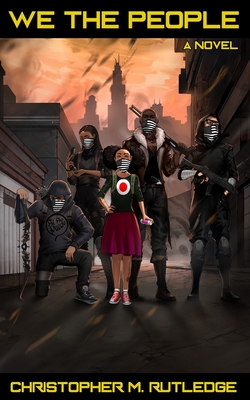 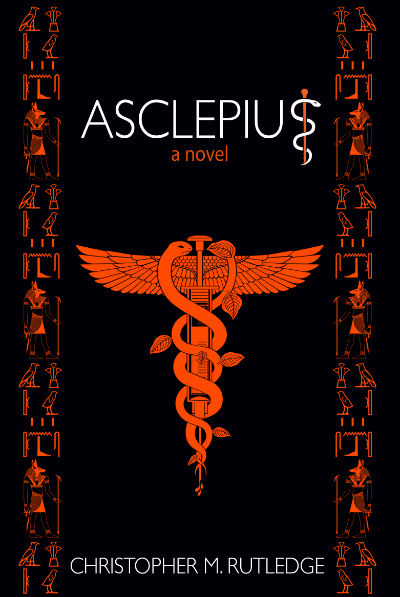 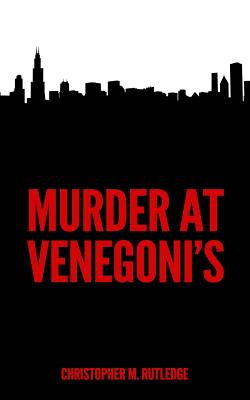