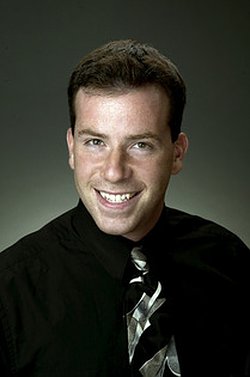 Chuck Sambuchino is an editor and published author who runs the Guide to Literary Agents Blog, one of the biggest blogs in publishing. His site has instruction and information on literary agents, literary agencies, query letters, submissions, publishing, author platform, book marketing, and more.

Chuck is a former staffer of several newspapers and magazines — most notably Writer’s Digest. During his tenure as a newspaper reporter, he won awards from both the Kentucky Press Association and the Cincinnati Society of Professional Journalists.

He is a produced playwright, with both original and commissioned works produced. His work has appeared in national and regional magazines, with recent articles in Watercolor Artist, Pennsylvania Magazine, The Pastel Journal, Cincinnati Magazine, Romance Writers Report and New Mexico Magazine. During the past decade, more than 650 of his articles have appeared in newspapers, magazines and books.

Besides writing, Chuck loves music, and plays guitar and piano in a rock cover band. He also has an insatiable sweet tooth and is forever searching for the perfect chocolate chip cookie. He and his wife have a flabby-yet-lovable dog named Graham, and they live in Ohio.

From the 2009 Edition of Guide to Literary Agents: 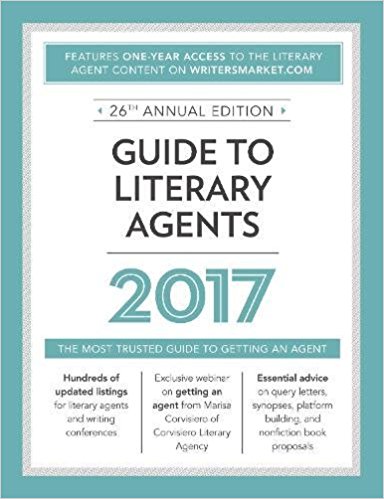 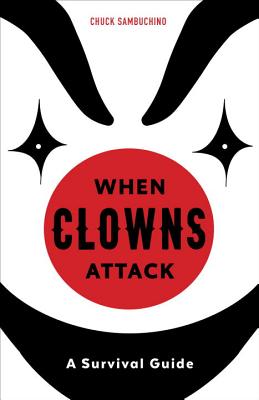 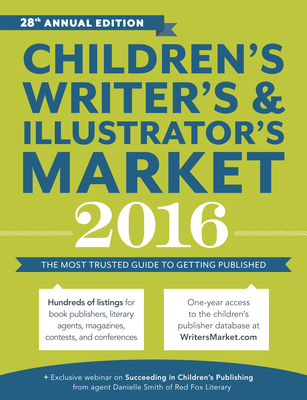 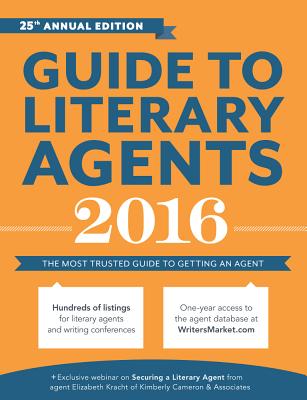 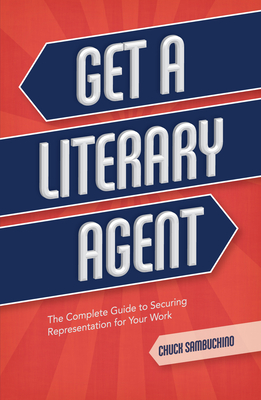 Get a Literary Agent 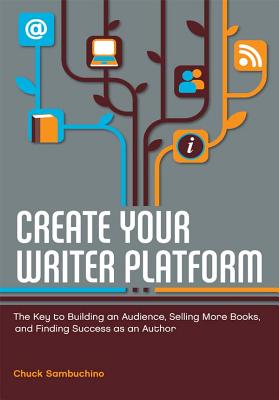 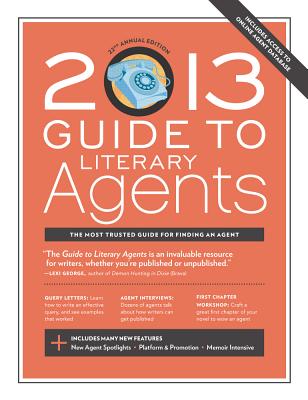 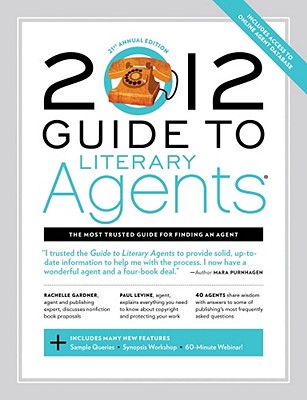 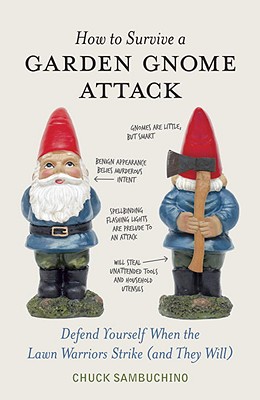 How to Survive a Garden Gnome Attack 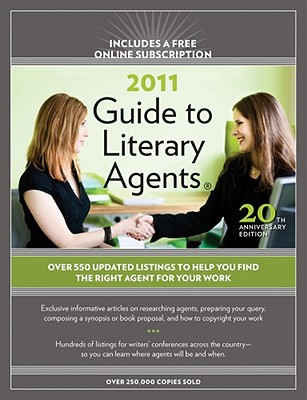 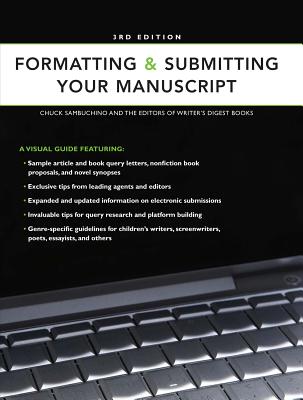 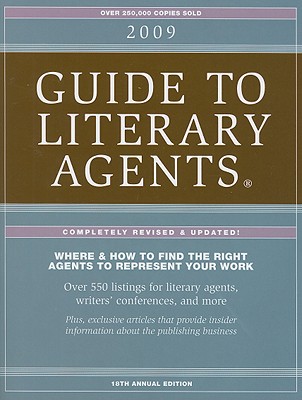