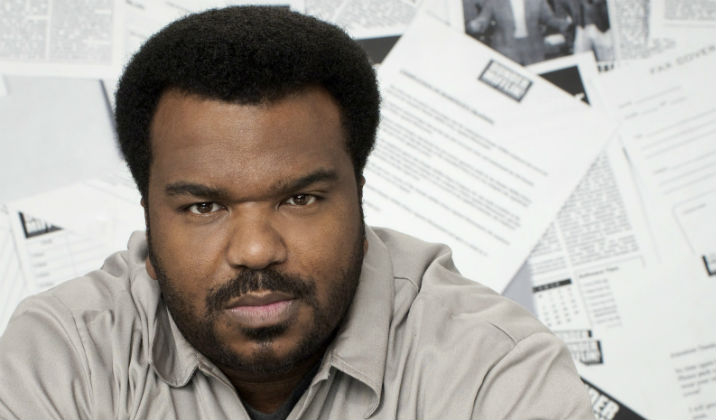 Craig Phillip Robinson was born on October 25, 1971. He is an actor, comedian, and singer. He is perhaps best known for his role as played Darryl Philbin on The Office a television show he starred in for nine years from 2005 – 2013. 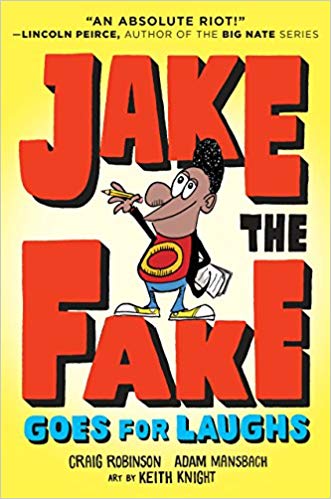 Jake the Fake Goes for Laughs 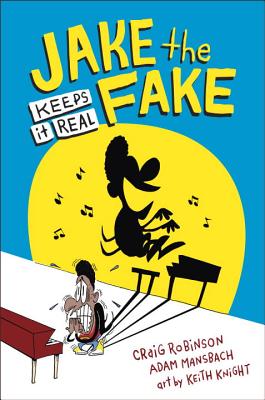 Jake the Fake Keeps it Real