Damien Echols is a bestselling author, visual artist, and practitioner of magick ordained in the Rinzai Zen tradition. His story of release from a wrongful death row sentence is the subject of several documentaries. He has published six books, including two with his wife, Lorri Davis. Damien teaches classes on magick around the country. He and Lorri live in New Orleans.

Lorri Davis is a film producer and former landscape architect. The story of her courtship-by-mail with Damien Echols during his unjust imprisonment in the West Memphis Three case is profiled in the 2019 book Savage Appetites, and is the topic of their co-authored book, Yours for Eternity. Lorri, Damien, and their cats live in Harlem. 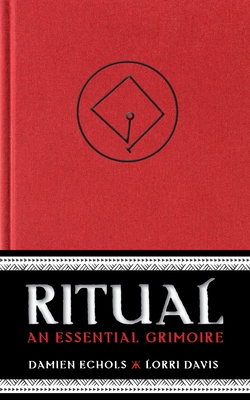