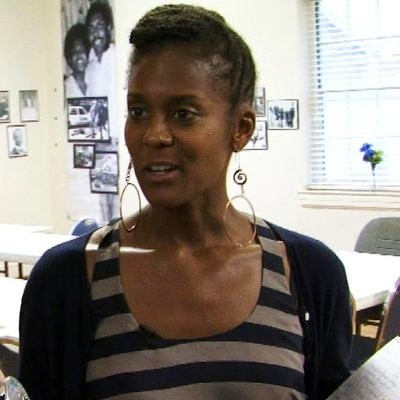 Dani McClain reports on race and reproductive health. She is a contributing writer at The Nation and a fellow with Type Media Center (formerly the Nation Institute). McClain’s writing has appeared in outlets including Slate, Talking Points Memo, Colorlines, EBONY.com, and The Rumpus. She was a staff reporter at the Milwaukee Journal Sentinel, and has worked as a strategist with organizations including Color of Change and the Drug Policy Alliance. Her book, We Live for the We: The Political Power of Black Motherhood was a 2020 Legacy Award Nominee for fiction.

McClain lives with her family in Cincinnati. 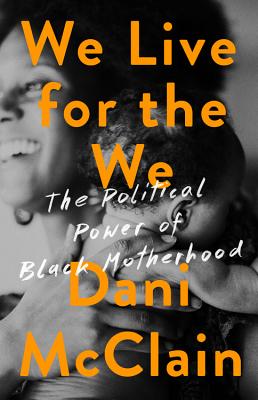 We Live for the We