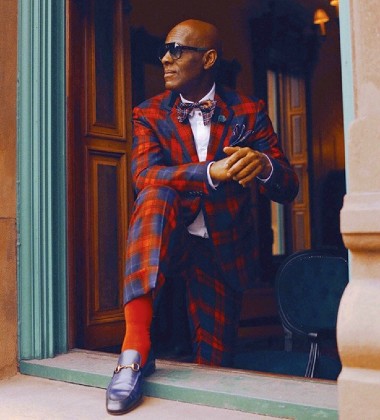 Daniel “Dapper Dan” R. Day’s work has been displayed at the Smithsonian Institution, The Museum at FIT, the Metropolitan Museum of Art, the Museum of Modern Art, the Museum of the City of New York, and London’s Design Museum. His eponymous boutique was open from 1982 to 1992, and reopened in 2017 in a major partnership with Gucci. In 2020, Time magazine named him one of the 100 most influential people in the world. 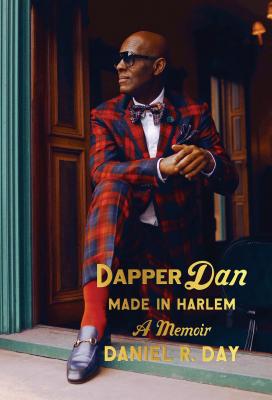