Danielle Y. C. McClean is a children’s author, translator, and interpreter. Her debut middle grade novel, The Protectors’ Pledge: Secrets of Oscuros (CaribbeanReads, 2017), was one of three winning titles of the CODE Burt Award for Caribbean Young Adult Literature in 2016, and its sequel, The Whisperer’s Warning: Secrets of Oscuros (CaribbeanReads, 2022), won the 2022 Bocas Lit Fest Children’s Book Prize.

Originally from the Republic of Trinidad and Tobago, Danielle earned a B.A. in French and Hispanic Studies from Vassar College, NY; a Post-Graduate Diploma in Law from BPP Law School in London; and an M.A. in Spanish Translation from Rutgers University, NJ. In addition to her careers as an author, translator, and interpreter, she was also an elementary and middle school Spanish teacher for eight years. She lives in Tennessee with her husband and two children. 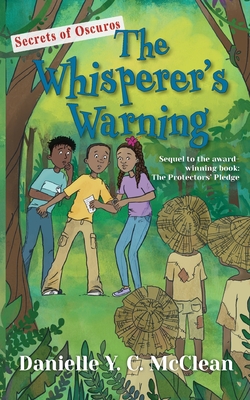 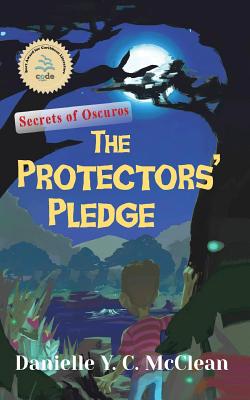