David K. Shipler reported for The New York Times from 1966 to 1988 in New York, Saigon, Moscow, Jerusalem, and Washington, D.C. He is the author of six previous books, including the best sellers Russia and The Working Poor, as well as Arab and Jew, which won the Pulitzer Prize. He has been a guest scholar at the Brookings Institution and a senior associate at the Carnegie Endowment for International Peace, and has taught at Princeton, American University, and Dartmouth. He writes online at The Shipler Report. 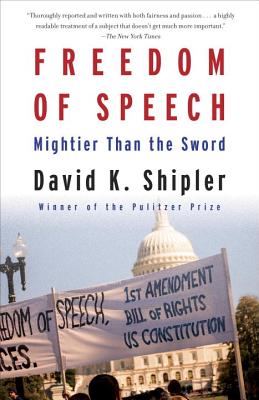 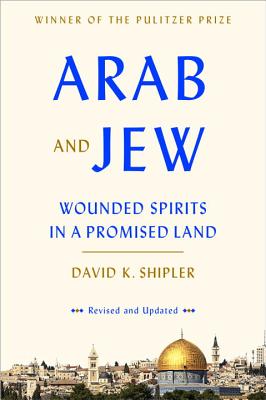 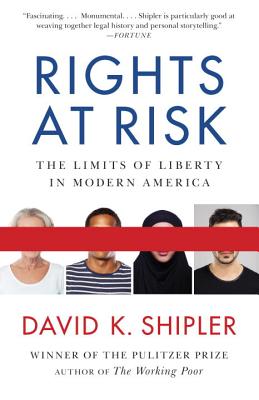 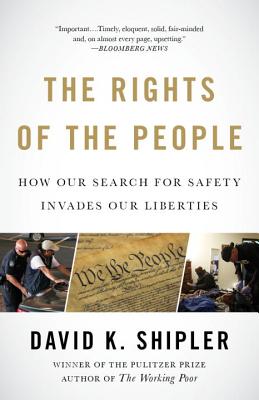 The Rights of the People 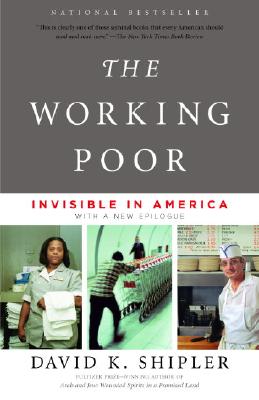 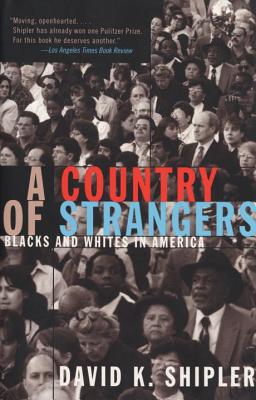 A Country of Strangers