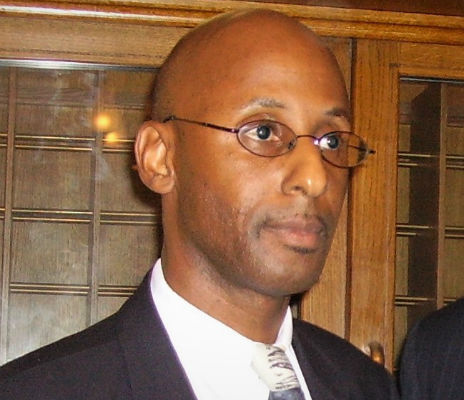 David Simon is the author of the novels Secrets of the Sapodilla (1986), Garvey’s Last Soldier (1999), and Pastor Pastor (2016). His play, Mountaintop (1993) was nominated for the Best New Play by the London Fringe Awards committee. His poem Have “Pity” won the prestigious Peterloo Poetry Award in 1990.

David’s education company has won several awards for their innovation in providing additional learning support to African-Caribbean children in the UK. He is the author of the bestselling series that includes: How to Unlock Your Child’s Genius (2004), How to Unlock Your Family’s Genius (2008), How to Homeschool Your Child (2016), and How to Unlock Your Genius Using Black History (2019). David is also the author of the 33 Genius workbooks for children aged 5 to 16 years. He is the former Deputy Head of Basic Education at a London Further Education College. 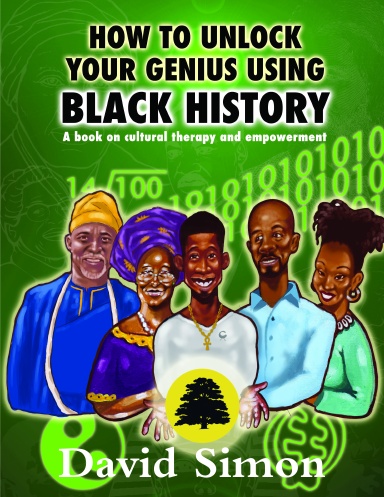 How to Unlock Your Genius Using Black History