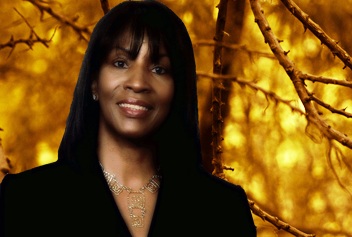 Delores E. Jordan, is the older sister of famed NBA superstar, Michael Jordan, and the second oldest of the 5 children born to James and Delores Jordan. A North Carolina native and a divorced mother of three, she has resided in Pennsylvania for the past 13 years. In 1993, shortly before her father’s murder, and before divorcing her second husband, she embarked upon the journey to finally resolve past issues with her family and her painful struggles within. Writing became an outlet to her in an effort to stay sane during insane times and thus this book was born. The road to bring her story to life was hard and treacherous at times, but she refused to turn back. Criticized, ridiculed and ostracized by her family, she knew that she had to follow the journey to the end. 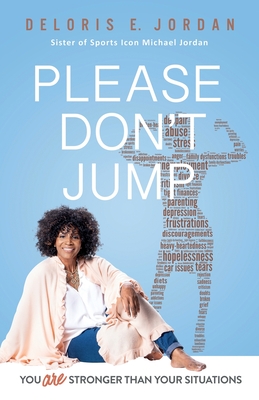 You Are Stronger Than Your Situations 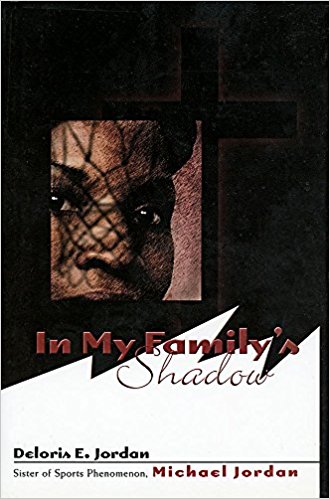 In My Family’s Shadow