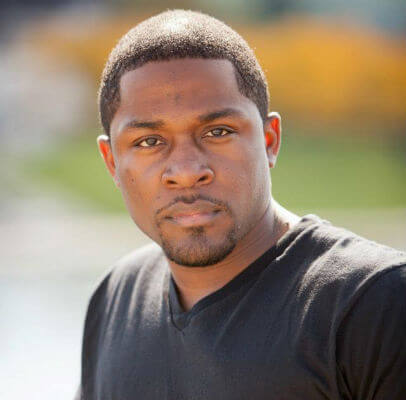 Demoine Kinney, is an awesome man of integrity and a firm believer in God. He is the Pastor of Faith Builder’s Ministries of Christ in Bishopville South Carolina. He is also a US Air Force Decorated Veteran who served in Operations Iraqi Freedom, Iraqi Enduring Freedom and the Syrian Crisis operations. He has been noted in interviews stating “My goal is to be a blessing to as many people as possible before I leave this Earth.” He was cast in the blockbuster Hit Movie The Avenger’s as a Shield Agent and it is one of America’ss top selling movies of all time grossing $683.1 million the first weekend.

Demoine is primarily known for his standup comedy, acting and his career as a self-taught saxophonist. He has a passion to bring a positive message to all audiences young and old with his unique style of sharing his testimony through his saxophone and humor. He realized early in his career that there are some people who need to be reached through music. Although he is a hilarious Christian comedian and actor as well, his first love was music. Which today he is known to be an amazing saxophonist, and receives request to perform all over the country.

After losing his father at the age of six, he was given the gift of music and carries his sax everywhere he goes. He tried to separate his gifting’s at one point, but soon realized that they were not given to exchange one for another but used together in ministry. This anointed man of God now utilizes all the gifting’s to minister to the world. Demoine is also husband of author of author, Marita Kinney. They are the proud parents of six children. 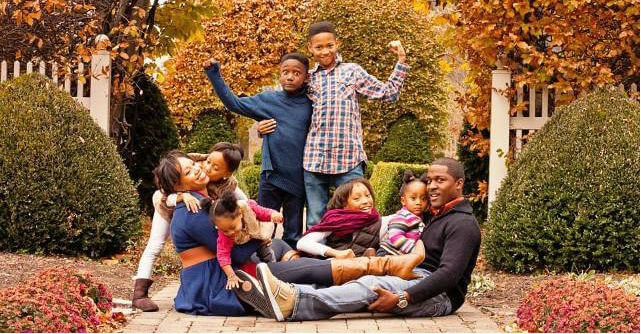 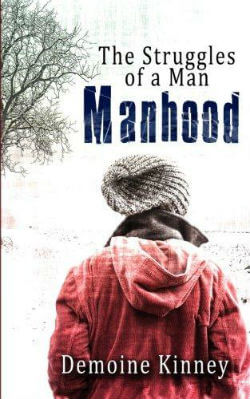 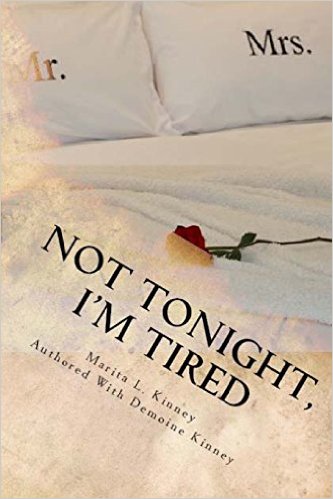