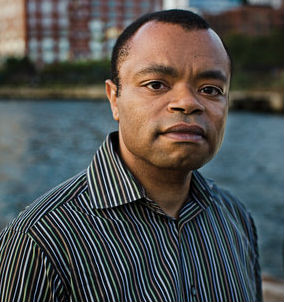 Dexter Clarence Palmer lives in Princeton, New Jersey. His first novel, The Dream of Perpetual Motion, was published by St. Martin’s Press in 2010, and was selected as one of the best debuts of that year by Kirkus Reviews. His second, Version Control, was published by Pantheon Books in February 2016.

He holds a Ph.D. in English Literature from Princeton University, where he completed his dissertation on the novels of James Joyce, William Gaddis, and Thomas Pynchon (and where he also staged the first academic conference ever held at an Ivy League university on the subject of video games). Palmer lives in Princeton, New Jersey. (Photo: Bill Wadman) 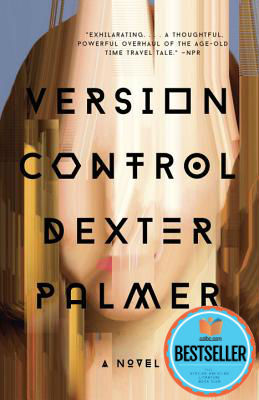 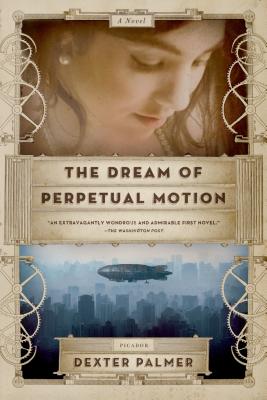 The Dream of Perpetual Motion