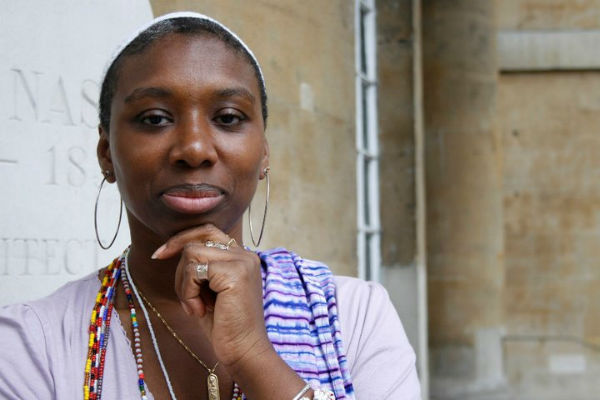 Dorothea Smartt, London-born to Barbadian parents, is an internationally respected poet/live artist. In recognition of her contribution to British cultural life, she was nominated for a 2016 Barbados Golden Jubilee Award.

A former Attached Live Artist at London’s Institute of Contemporary Art, she has held national and international residencies. Her most recent poetry commission for Urban Birds [Fair Acre Press, 2017] examined living alongside London’s bird population. In 2016 she was a resident artist at Fresh Milk Art Platform, Barbados. She continues to run Inscribe, Peepal Tree Press’s development program for Black & Asian writers in England.

With two full collections, Connecting Medium and Ship Shape [Peepal Tree Press] her years of experience, include engagements with the British Council and work in Bahrain, South Africa, Egypt, and Hungary. Her poetry features on the national online Poetry Archive.

In Ship Shape [2008], ‘a powerful work of reclamation, restitution and reanimation’ [Wasafiri] she offers a name and imagined life to the 18th century African buried in Samboo’s Grave, Lancaster. This text is now on an A-Level English Literature syllabus.

Her 2014 pamphlet Reader I Married Him: And Other Queer Goings On, is described as “subversive, radical, and surprisingly panoramic. Ultimately… about Black diasporic love.” It is a precursor to a forthcoming collection, where she continues to rework standard narratives, this time imagining same-sex relationships, cross-gender, and traditional religious practices among the Panama Canal’s ‘West Indian’ population 1904 to 1914. 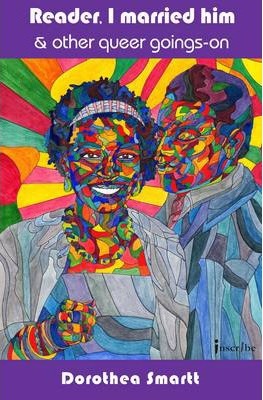 Reader, I Married Him & Other Queer Goings On 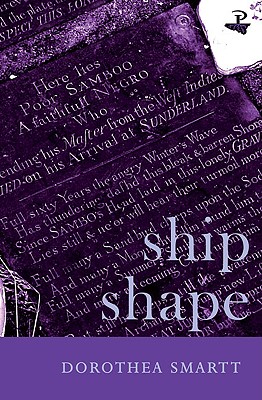 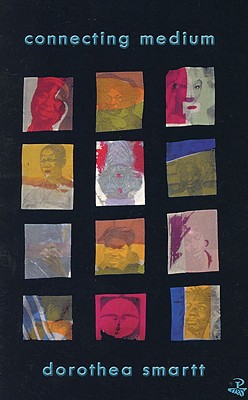