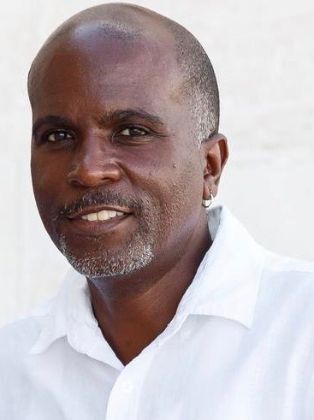 Douglas S. Reed is a Brooklyn-based screenwriter/novelist. Born in Queens, New York, Doug’s early travels as a teen and young adult took him to such places as Greenwich, CT and Syracuse University where he received a degree in Communications Management from the Samuel I. Newhouse School of Communications.

Upon graduation, Doug journeyed off to Los Angeles where he was initiated to and gained experience in the motion picture industry. While on the West Coast, Doug worked for Walt Disney Pictures/Touchstone Films in Burbank.

With his return to New York, Doug worked as a freelance Script Analyst for New Line Cinema and Vision Media/Greyhound Films where his duties included reading and evaluating literary material for the screen.

Seeking to realize the inception of his own company and thereby get involved in more personal and independent-minded film and literary projects, Doug created Kataza Films and, by extension, Kataza Books. 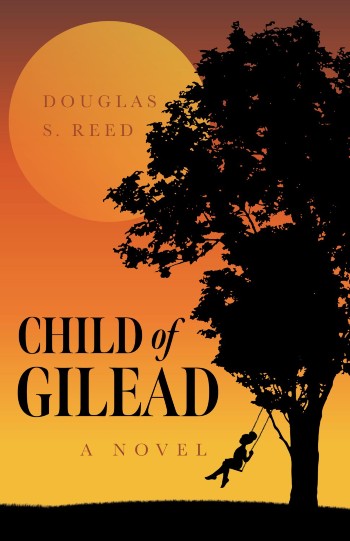 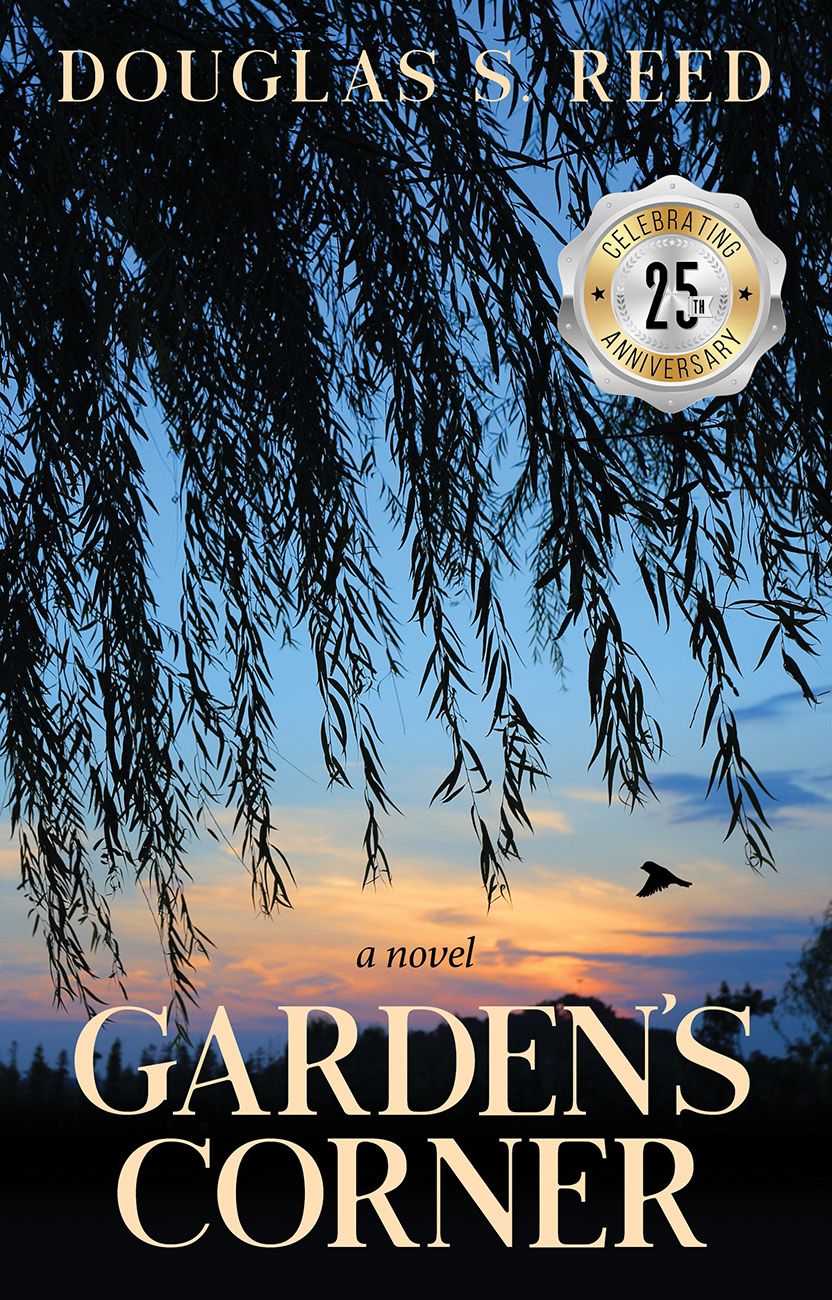