Dru Noble, born and raised in New Rochelle, New York, learned early to escape the harshness of life through creativity and imagination. A talented artist by nature, the writer attended Southern Westchester Boces for Commercial Arts, in which he’s also a devote practitioner of the martial art form, Jukido Jujitsu.

In 1996, Dru Noble was unjustly found guilty of murder in the second degree, for the involvement in a botched robbery when he yas seventeen-years-old, sentenced to twenty years to life. Instead of falling into the pit of madness within the prison system, Dru Noble penned the urban science-fiction thriller, Sonz Of Darkness, unleashing a serious, dark journey into the sci-fi world. Sonz Of Darkness is Dru’s first novel, in which he’s also written the next installment of his sci-fi trilogy, Sonz Of Darkness 2: Resurrection. 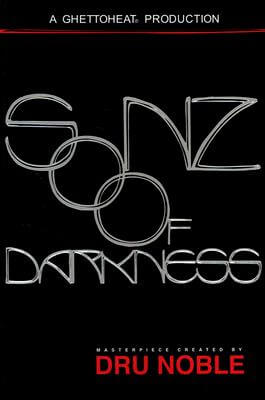