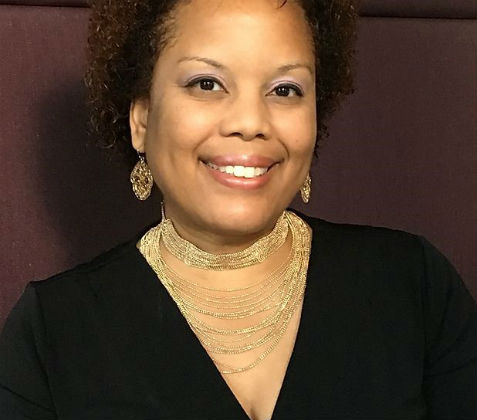 DuEwa Frazier is a writer, author, educator, and award nominated poet. She was born in Brooklyn, New York and raised in St. Louis, Missouri. She founded Lit Noire Publishing in 2002 and has produced numerous literary and performance events featuring poets, authors and musicians across New York City and other locations such as Baltimore, Atlanta, Berkeley and Philadelphia.

DuEwa has been called a “gifted” poet. Her poetry has been published in Essence Magazine, Reverie Journal, Kweli Journal, Tidal Basin Review, Poetry In Performance, Drumvoices Revue, Black Arts Quarterly, X Magazine and other publications. In 2005 she featured in the documentary film Rhyme and Reason.

She is the host and producer of Rhymes, Views & News Talk Radio an internet radio show featuring authors, poets, actors and other arts professionals. DuEwa is a long time arts advocate, cultural organizer and member of the New York City arts community.

As an educator DuEwa has taught elementary, middle and high school students. She has also taught Adult Basic Education for adult learners and facilitated parent and professional development workshops. She has a special interest in writing initiatives for youth, digital literacy, literacy initiatives for boys and struggling readers and culturally aligned curriculum.
DuEwa earned the B.A. degree in English at Hampton University, the M.Ed. degree in Curriculum and Teaching at Fordham University and the M.F.A. degree in Creative Writing at The New School and the Ed.M. degree in Educational Leadership at Columbia University in New York City. 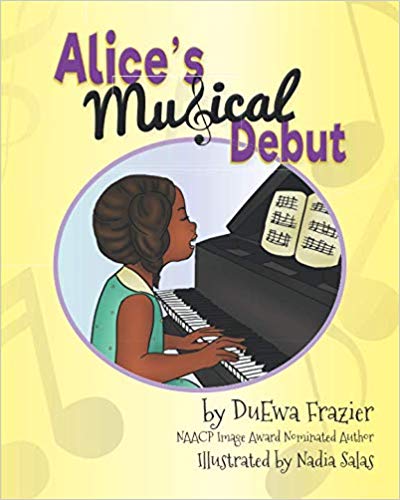 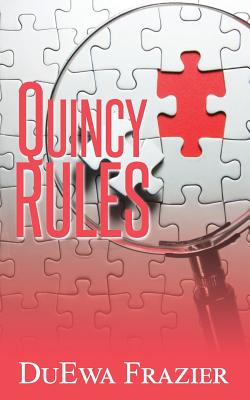 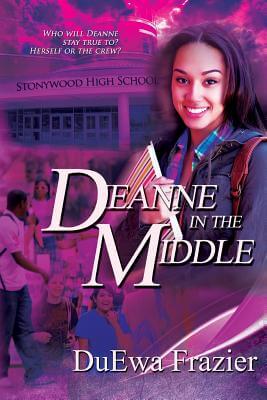 Deanne In The Middle 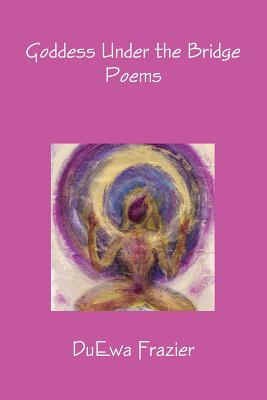 Goddess Under The Bridge Poems 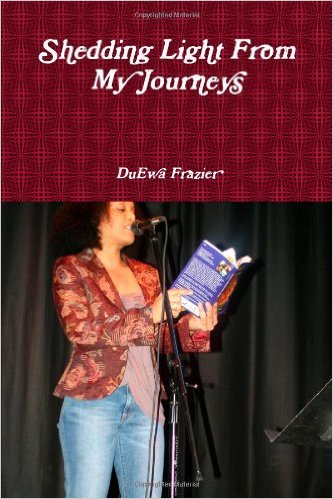 Shedding Light From My Journeys 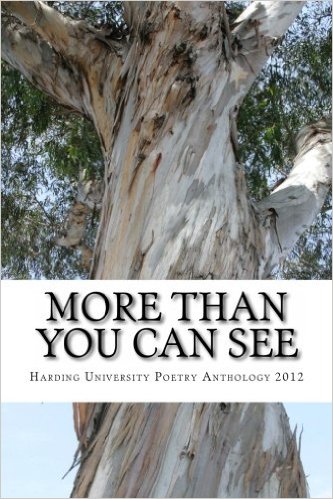 More Than You Can See 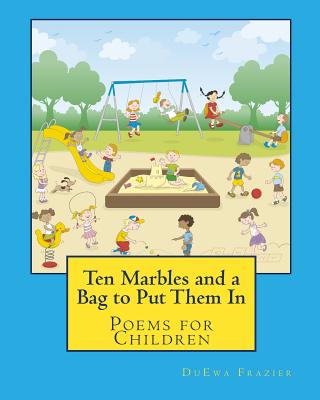 Ten Marbles And A Bag To Put Them In 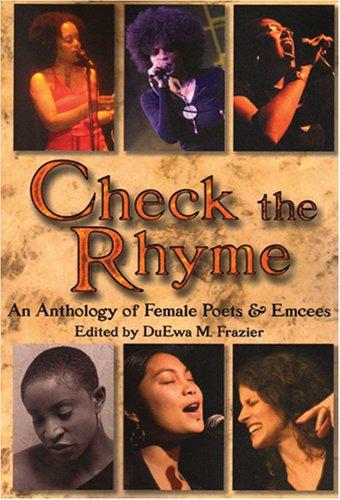 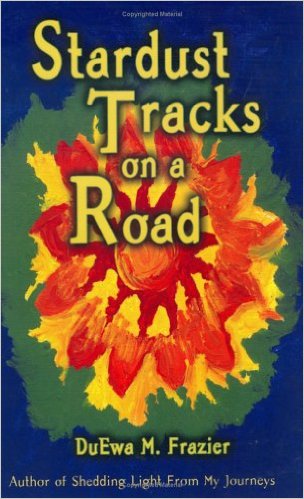 Stardust Tracks on a Road