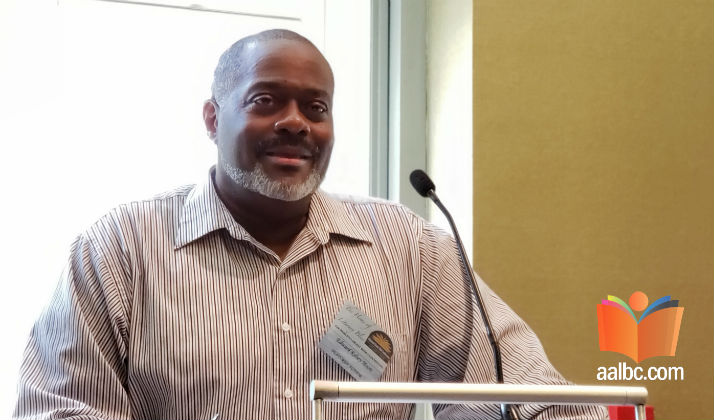 Edward Kelsey Moore’s debut novel was an international hit and a The New York Times bestseller. His short fiction has appeared in Indiana Review, African American Review, and Inkwell, among others. His short story “Grandma and the Elusive Fifth Crucifix” was selected as an audience favorite on Chicago Public Radio’s Stories on Stage series. 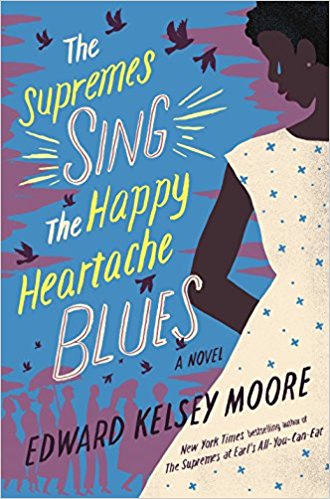 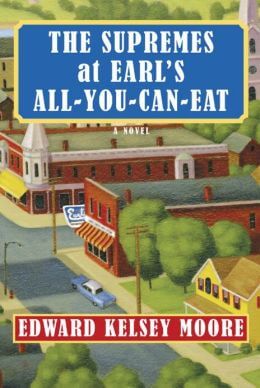 The Supremes at Earl’s All-You-Can-Eat