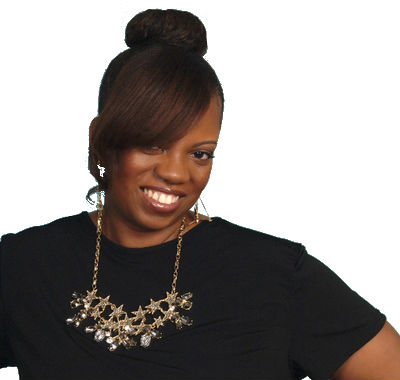 A native of Washington, DC, Elona Washington is best selling author, publisher, local tv host, and survivor of childhood sexual assault. She has served as an advocate and speaker for Rape, Abuse, Incest National Network (RAINN) since 2011, discussing the current state of advocacy for survivors, lifelong effects of sexual abuse, and healing from the pain of your past. She has co-authored two anthologies and blogged for the Huffington Post and Digital Romance. She’s made guest appearances on HuffPost Live, prominent radio shows, and podcasts. Elona’s 2017 memoir, From Ivy League To Stripper Life, attained Amazon bestseller status in two categories the day of its release. In it she candidly discussed her life as a stripper, why her promising life spiraled out of control and the lessons learned along the way.

She holds an undergraduate degree from Howard University and a Master’s of Science in Marketing Management from the University of Maryland University College. She’s a member of Delta Sigma Theta Sorority, Inc., a mother of two, and resides in Philadelphia, PA. 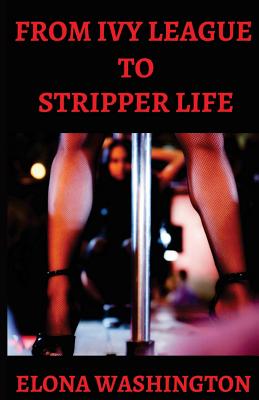 From Ivy League to Stripper Life 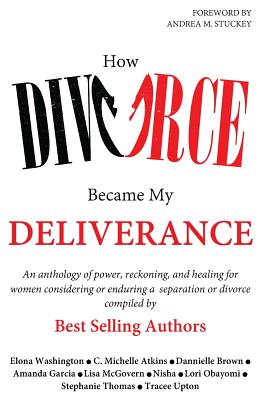 How Divorce Became My Deliverance 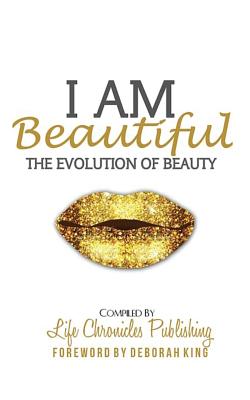